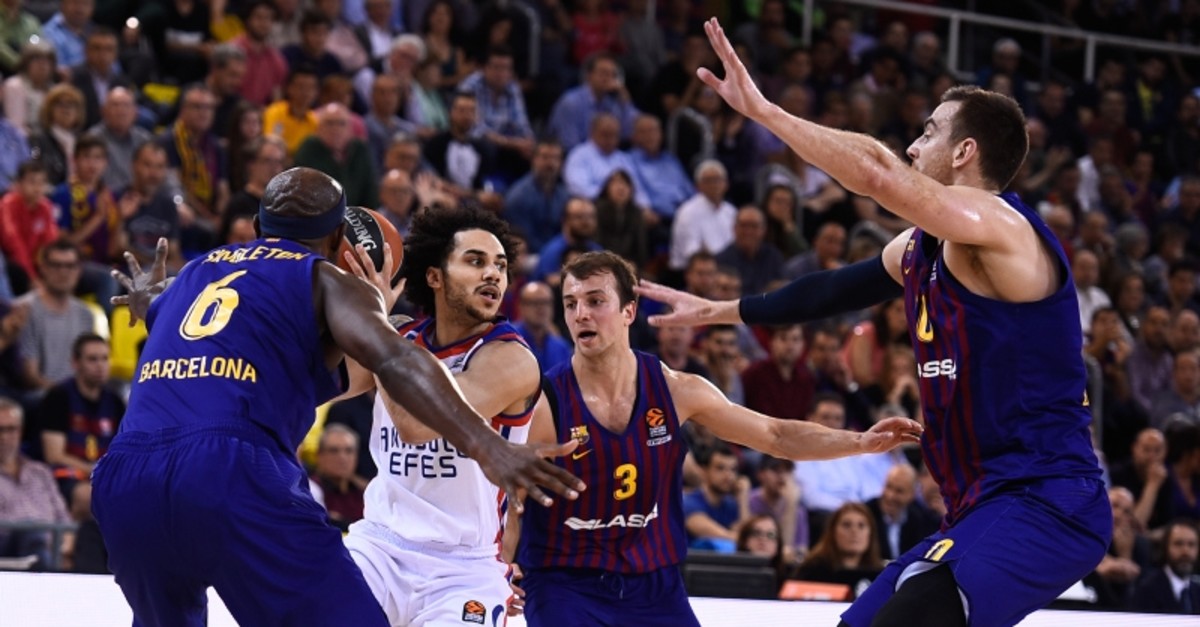 Up 2-1 in the series, Istanbul's Anadolu Efes could not get the job done at Palau Blaugrana as they suffered a loss in Spain, despite finishing the first half with a two-point lead.

For Anadolu Efes, Shane Larkin's 20 point performance was not enough to close out the series.

The final match of the series will be played on May 1 in Istanbul's Sinan Erdem Arena. The winner will be the opponent of another Turkish club from Istanbul, Fenerbahçe Beko.