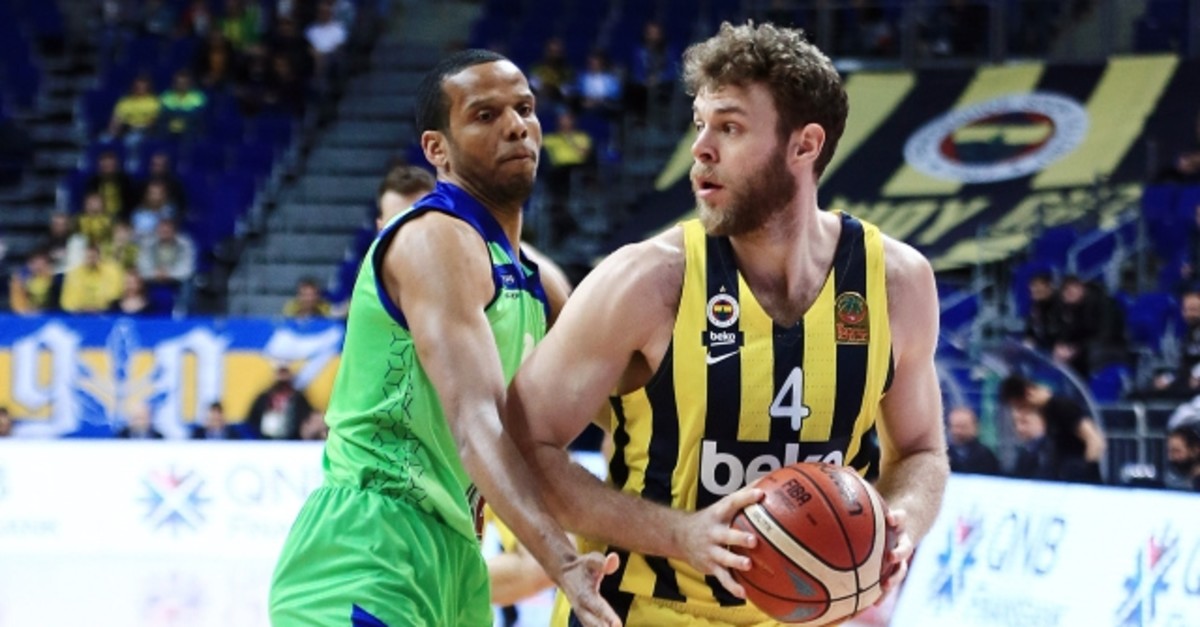 | AA Photo
by Daily Sabah with AA Jun 30, 2019 10:05 pm
Istanbul-based basketball giants Fenerbahçe Beko's forward Nicolo Melli is on the verge of a move to NBA, an NBA insider said on social media on Sunday.

"EuroLeague power forward Nicolo Melli is finalizing a two-year deal with the New Orleans Pelicans, sources tell ESPN. Melli, 28, was the top scorer in the EuroLeague Finals for Fenerbahçe last season," Adrian Wojnarowski said in a Twitter post on Sunday to reveal the Italian player's next club.

The two-year contract with the Pelicans would reportedly pay him $8 million.

Regarded as one of the integral players for Fenerbahçe Beko, Melli joined the Istanbul club in 2017 summer to play alongside his fellow citizen Luigi Datome.

In a two-year spell at Fenerbahçe, Melli won the Turkish Super Lig title in 2018.