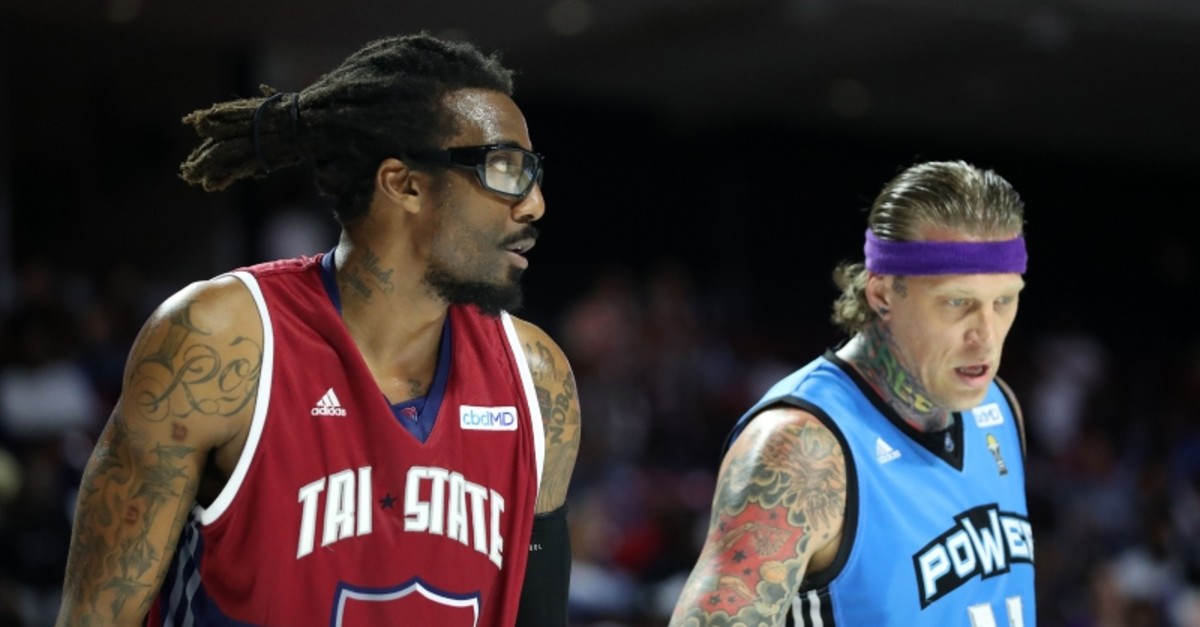 Amar'e Stoudemire #1 of the Tri State looks on from alongside Chris Andersen #11 of the Power during week two of the BIG3 three on three basketball league at at the Liacouras Center on June 30, 2019 in Philadelphia (AFP Photo)
by Jul 05, 2019 1:57 am

The two plan to hold a private workout for at least five teams on Monday in Las Vegas, ESPN's Jordan Schultz tweeted late Wednesday. They both hope to sign with contending teams, according to Schultz.

He played eight seasons with the Phoenix Suns and five with the New York Knicks before single-season stints with the Dallas Mavericks and the Heat. In 846 games (696 starts), he averaged 18.9 points, 7.8 rebounds and 1.2 blocked shots.

Since leaving the NBA, Stoudemire played for Hapoel Jerusalem in Israel and in the BIG3 league.

He was a mainstay for the Golden State Warriors from 2005-06 to 2011-12 before they dealt him to clear more playing time for budding superstar Stephen Curry. Ellis then had two-year stints with the Milwaukee Bucks, Dallas and Indiana.