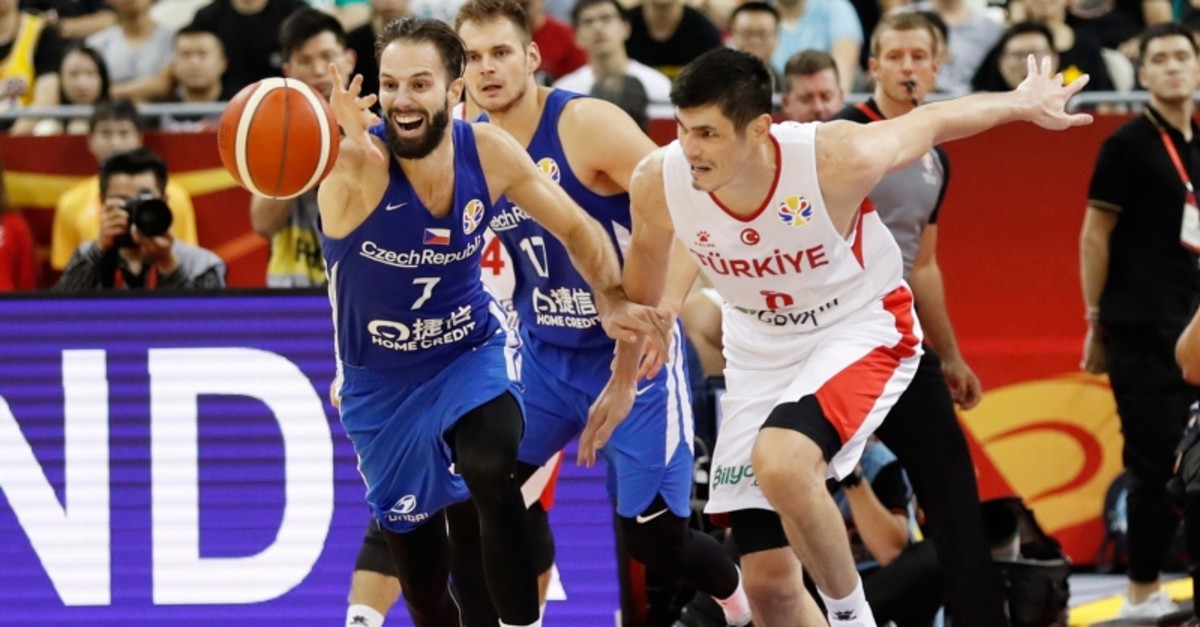 Turkey's basketball team Thursday lost to the Czech Republic at the World Cup, a consecutive straight loss making it unable to advance to the second round. The team also lost in overtime to the U.S. on Tuesday.

The Turkish team now plays in the consolation round, battling to finish between 17th and 32nd in the 32-team tournament.

On Tuesday, Turkey was within a hair of one of the biggest wins in its basketball history but gave the game away to the tournament favorite the U.S. in overtime after missing four consecutive free throws.