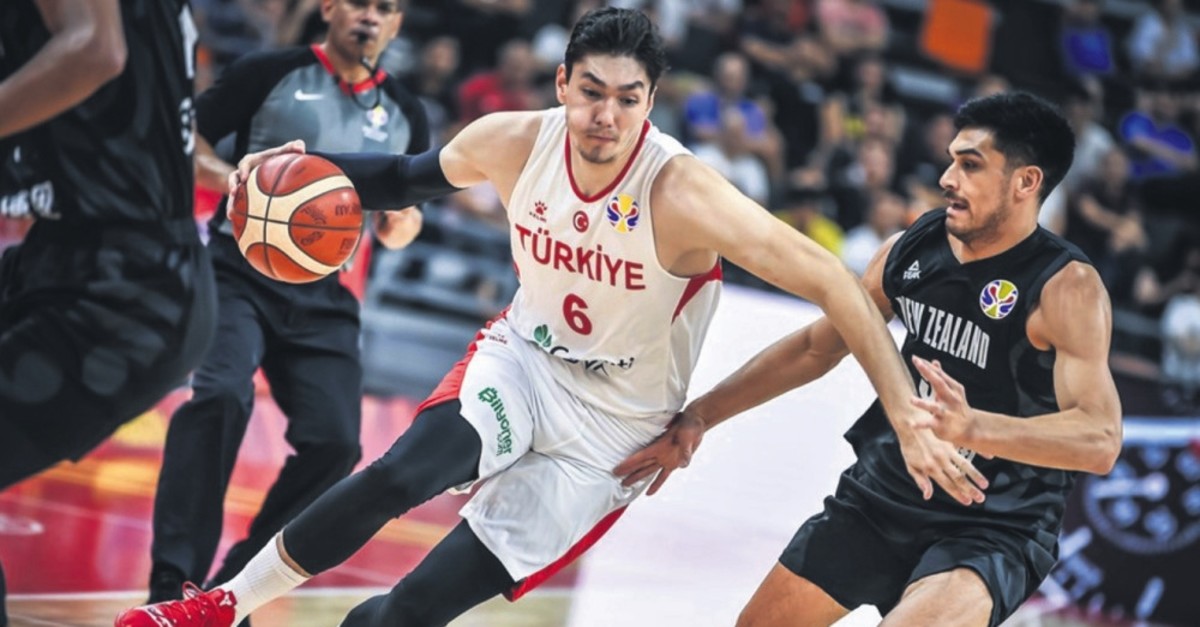 Despite losing to New Zealand 102-101 in the Classification Round 17-32 of the 2019 FIBA Basketball World Cup yesterday, Turkey has advanced to the Olympic qualification stage.

Failing to make the last 16 in the World Cup after a critical loss to the Czech Republic last Thursday, Turkey started playing classification matches in Guangdong, China.

The Turkish national team won their first game in the Classification Round, beating Montenegro 79-74 on Saturday, but lost their second game 102-101 to New Zealand on Monday.

With these results, Turkey wrapped up its China journey and advanced to Olympic qualification.

For Turkey, sharp shooter Melih Mahmutoğlu also scored 27 points but was unable to prevent the loss.

Ersan İlyasova, Furkan Korkmaz, and Sertaç Şanlı missed the match due to injury.