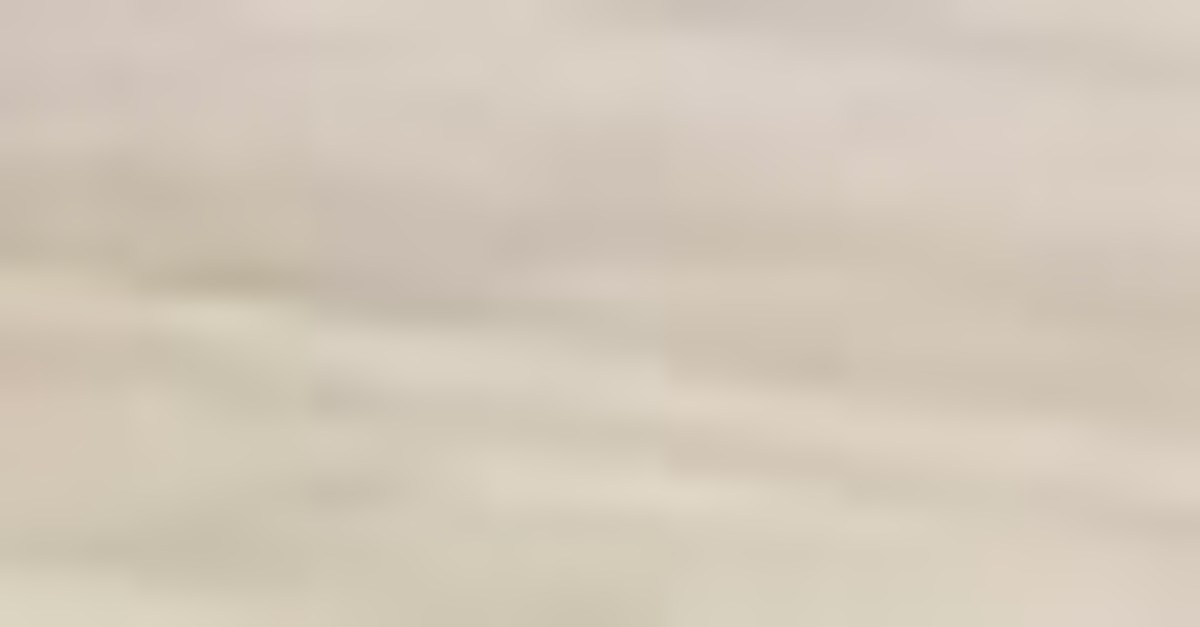 After a long break, Argentina has qualified for the FIBA World Cup semifinals with a 97-87 victory over Serbia in China

Luis Scola scored 20 points, Facundo Campazzo finished with 18 points and 12 assists and Argentina earned its first trip to the FIBA World Cup semifinals in 13 years by ousting Serbia 97-87 in a quarterfinal matchup yesterday.

Patricio Garino added 15 for Argentina (6-0), which will face either the U.S. or France in Friday's semifinals.

Bogdan Bogdanovic scored 21 points for Serbia (4-2). The team came into the tournament fully expecting to win gold, after losing title games to the U.S. at the 2014 World Cup and the 2016 Olympics, then rolling to wins in its first two games in China by a combined 105 points. Bogdanovic's 3-pointer with 1:20 left got Serbia within 91-85, capping a spurt that came with All-NBA center Nikola Jokic on the bench. But Campazzo's jumper on the next possession pushed the lead back to eight, Serbia threw the ball away seconds later and the blue-and-white-clad Argentine fans in the stands knew it was time to celebrate.

Scola was 26 the last time Argentina was in the Final Four of the World Cup, then called the world championship. A mere 13 years later, he's headed back to the medal round at FIBA's biggest event.

Nemanja Bjelica scored 18 and Jokic finished with 16 points and 10 rebounds for Serbia. Argentina led most of the way, lost the lead briefly on the first possession of the fourth quarter when Marko Guduric made a 3-pointer for Serbia, which the winners answered with a 19-6 run over the next 6 minutes.

The Dongguan half of the bracket is simply loaded, far more so than the half in Shanghai, the other quarterfinal site.

Serbia-Argentina pitted the world's fourth- and fifth-ranked teams, respectively, against one another. Today in Dongguan, it's the No. 1-ranked U.S. against No. 3 France.

Serbia: Boban Marjanovic had a short and eventful second-quarter stint, picking up three fouls, one of them an unsportsmanlike, and committing a turnover in just over 2 minutes. ... Serbia grabbed 15 of the game's first 17 rebounds and finished with a 42-29 edge.

Argentina: By the midway mark of the first quarter, the Argentines had two fouls and another with three, Tayavek Gallizzi, who was whistled three times in 82 seconds after he came in because starter Marcos Delia was in foul trouble. ... The Olympic berth Argentina claimed by being one of the top two World Cup finishers from the Americas region (the U.S. is the other) is its fifth straight and eighth overall.