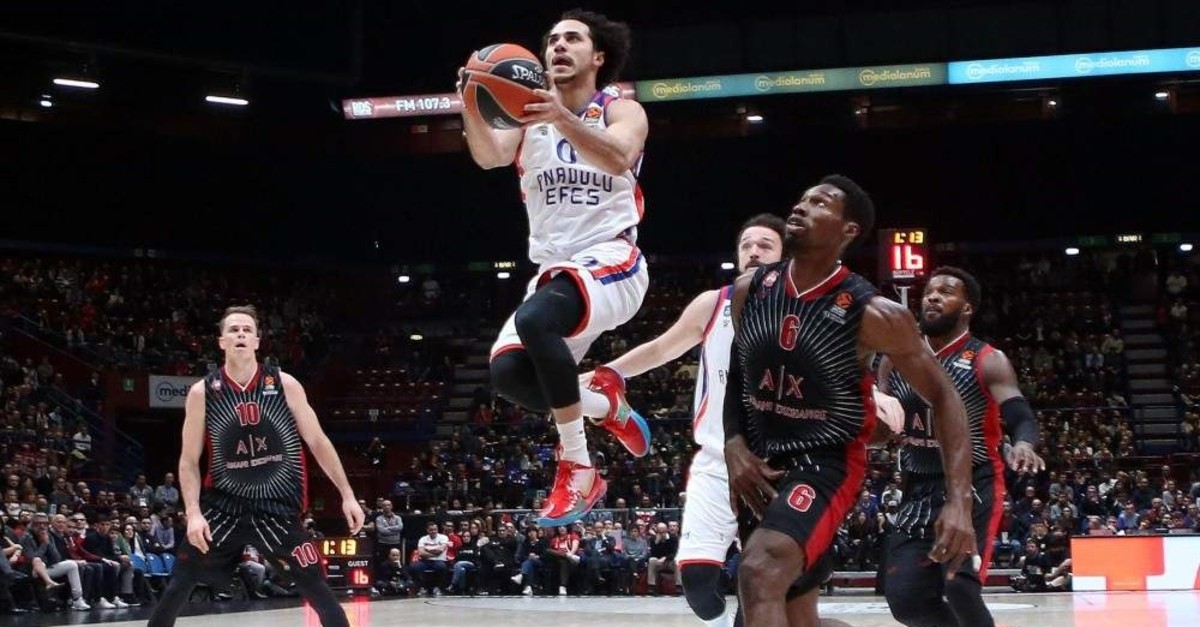 The Istanbul-based club claimed the away win thanks to a stellar performance by Tibor Pleiss, who made a double-double at Italy's Mediolanum Forum.

Rodriguez also made nine assists but could not help his team avoid the home loss.

With the win, Anadolu Efes made it to the top of the EuroLeague standings. The Istanbul club has an 8-2 win/loss record this season.

They are followed by title contenders Barcelona, which have won seven games and lost two.

Barcelona will take on Israel's Maccabi FOX Tel Aviv in Round 10 on Nov. 22.

AX Armani Exchange Milan is in third place in the EuroLeague standings with a 7-3 win/loss record.