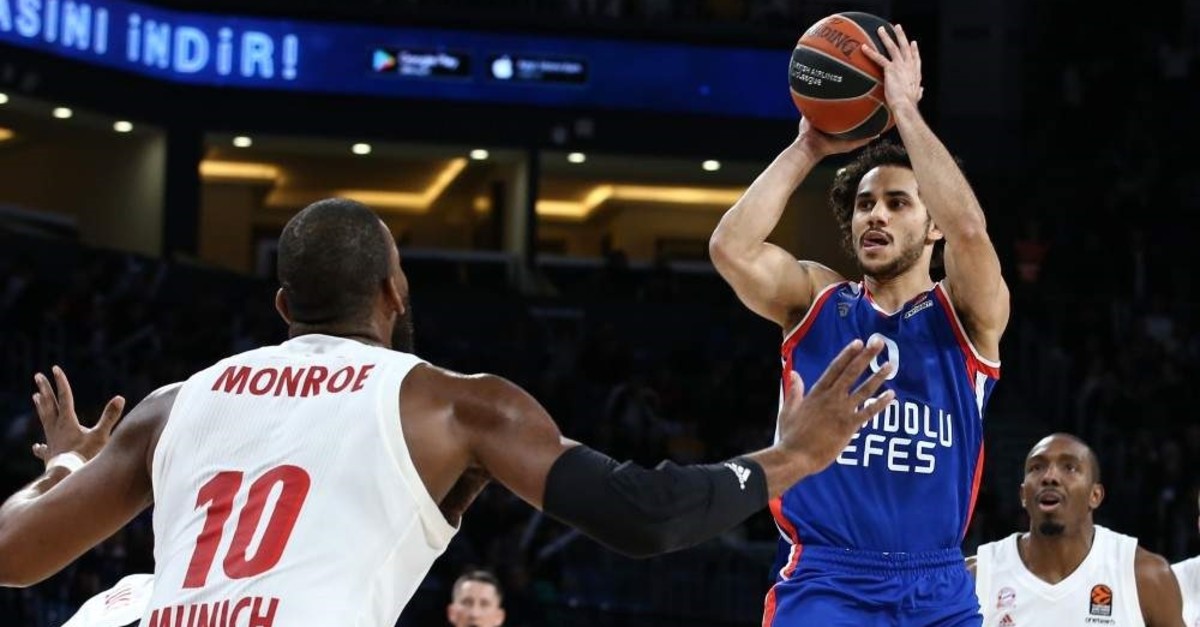 Shane Larkin reached a career-high and broke the existing record for most points scored in a single match in EuroLeague history, scoring 49 points for Anadolu Efes against FC Bayern Munich in round 11 of the Turkish Airlines EuroLeague.

10 out of 12 of the American athlete's three-pointers went through the net, tying him with Andrew Goudelock for most threes made with his 10 successful attempts.

“I really don’t know what to say right now. We’ve been working really hard as a team every day at practice. I’ve been getting better, more healthy. My teammates have been doing a great job of pushing me at practice, the trainers have been doing a great job of getting me healthy. Tonight was one of those nights where you make your first couple of shots and the rim looks like the ocean. I’m just really grateful for this moment. This is truly a blessing, for sure”, he said after the game.

Anadolu Efes won the match 104-75 at home, which marked their fifth consecutive win this season.

Before Larkin, Alphonso Ford of Peristeri and Carlton Myers of Fortitudo Bologna, Kaspars Kambala of Efes Pilsen, and Bobby Brown of Montepaschi Siena shared the title of the highest scorer in a match with 41 points.