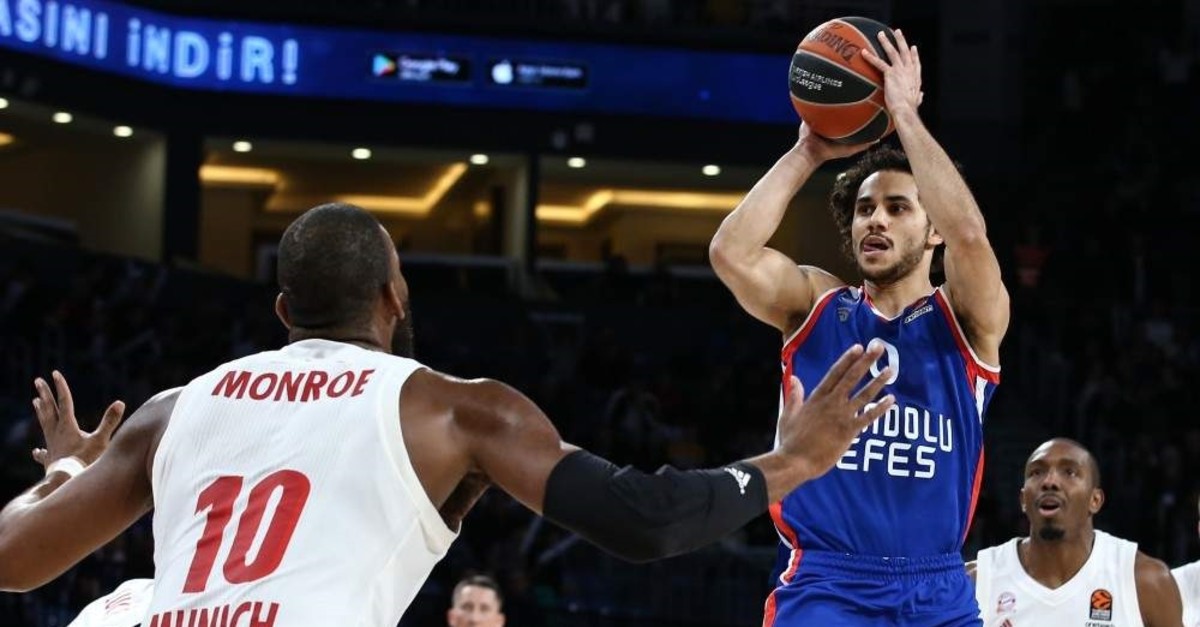 Speaking in a TV program, Erdoğan said the national basketball team would be happy to have a successful athlete like Larkin, who would have to apply for Turkish citizenship. He added that Larkin could further boost the national team’s ability.

Larkin had earlier expressed his desire to play in the Turkish national basketball team but Turkish Basketball Federation Chairman Hidayet Türkoğlu and head coach Ufuk Sarıca said the decision was beyond their authority, mostly due to the citizenship requirement.

The American-born player, who came to fore recently with his growing success, has set his sights on this season's Turkish Airlines EuroLeague title, especially after netting a record-breaking 49 points in a single match for Anadolu Efes against FC Bayern Munich.