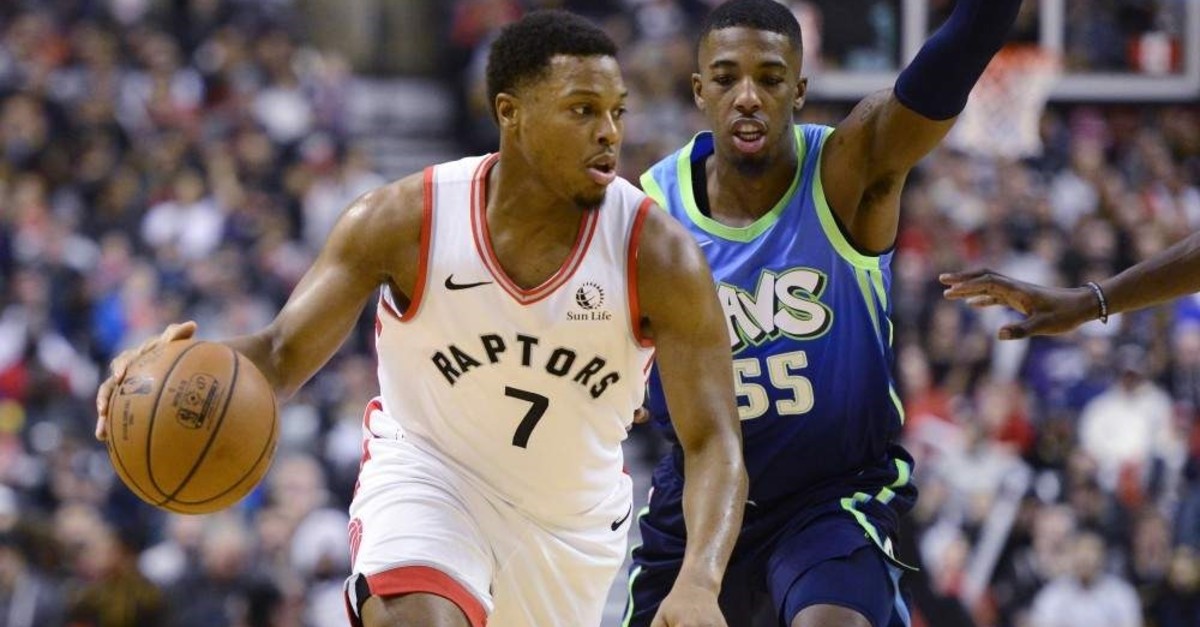 Kyle Lowry scored 20 of his 32 points in the fourth quarter and added 10 assists and eight rebounds as the Toronto Raptors overcame a 30-point third-quarter deficit to post a 110-107 victory over the visiting Dallas Mavericks on Sunday.

The 30-point deficit was the largest the Raptors have overcome to win a game in franchise history. The previous high was 27. Toronto extended its winning streak to five games and handed Dallas its first road loss since a 106-103 setback to New York on Nov. 14.

Chris Boucher added a career-best 21 points for the injury-depleted Raptors, Rondae Hollis-Jefferson had 18 points and Fred VanVleet had 10.

Jalen Brunson had 21 points and Kristaps Porzingis added 19 points and 12 rebounds for Dallas. Dwight Powell had 17 points, Tim Hardaway Jr. added 16 and Dorian Finney-Smith 14 for the Mavericks. Dallas took a 23-point lead into the fourth quarter.

Toronto came back and cut the lead to four when Lowry made a floating five-footer and converted the free throw with 5:59 left. Hollis-Jefferson tied the game at 95 on a layup and then put the Raptors ahead by one with two free throws with 4:31 to play.

Lowry's 3-pointer with 3:05 remaining gave Toronto a five-point lead. After Dallas cut the lead to two, Lowry made a driving layup with 1:18 left. Brunson's layup and free throw cut Toronto's lead to one. After two Toronto misses, Dallas regained a one-point lead on two free throws by Porzingis. Boucher put Toronto ahead by one on a dunk with 25.8 seconds left.

Brunson missed a shot with 1.6 seconds to play and Boucher made two free throws. The Raptors led 20-17 after the first quarter. Dallas led 51-42 at halftime after Porzingis hit a 30-foot 3-pointer at the buzzer. Hardaway made a 3-pointer with 4:33 left in the third quarter and Porzingis converted the technical foul called on Toronto coach Nick Nurse for a 28-point Dallas lead.

Dallas increased the margin to 30 points before finishing the third quarter with an 86-63 lead. The Mavericks continue to play without Luka Doncic (sprained ankle). The Raptors are playing without Pascal Siakam (groin), Marc Gasol (hamstring) and Norman Powell (shoulder).