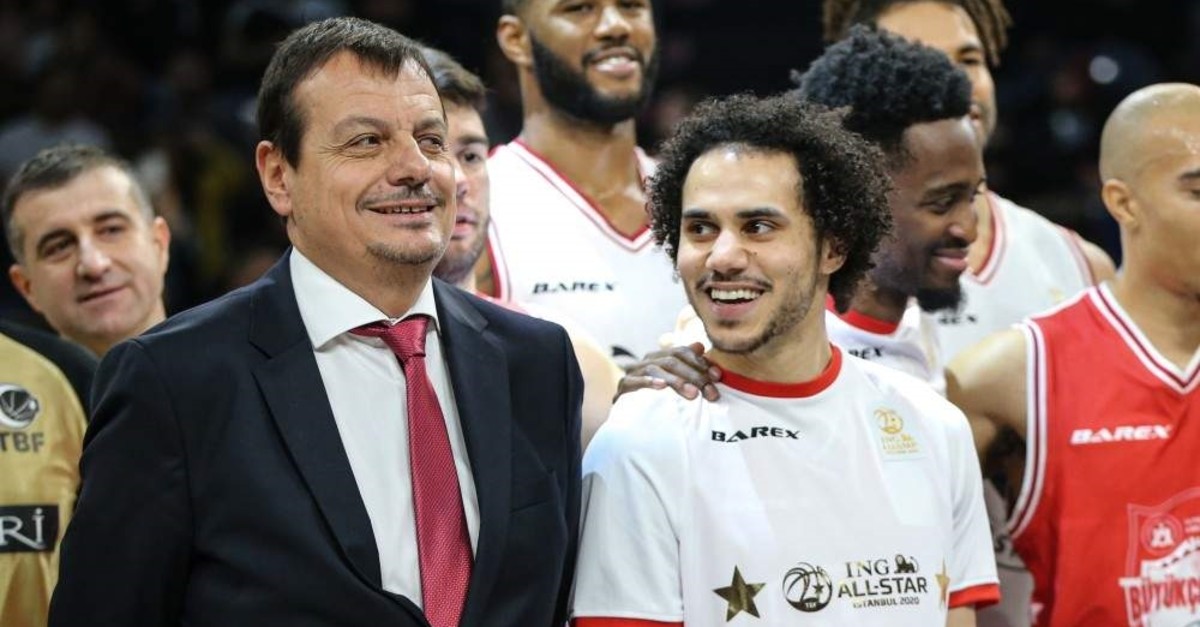 Turkey's Anadolu Efes will face off with Spanish powerhouse Real Madrid in Friday's Turkish Airlines EuroLeague as things heat up in the basketball division. Anadolu Efes has clocked up a 17-3 win/loss record to lead the EuroLeague in the regular season, while second-place contender Real Madrid has won 15 games and lost five.

The Istanbul team vowed to end its 15 years of bad luck in Madrid as Anadolu Efes last beat Real Madrid in the Spanish capital in January 2005. Real Madrid has been dominant against Anadolu Efes, winning 22 out of 29 games over the course of EuroLeague history. Anadolu Efes has a stunning form this season, earning 17 victories in 20 rounds, as the team seeks to extend its winning streak to six matches. The host Real Madrid lost its last two games after winning 13 consecutive matches in the EuroLeague. The Round 21 game at WiZink Center will tip off at 9 p.m. local time (2000GMT).

Meanwhile, fellow Turkish side Fenerbahçe Beko will take on AX Armani Exchange Milan of Italy in a Round 21 game on Friday. The Istanbul club's three-match winning streak ended last week after it was beaten by Barcelona 74-80 at home. After an up-and-down season in Europe, Fenerbahçe Beko currently sits in 11th place on the table with an eight-12 win/loss record, while the Italian club has clocked up 10 wins and as many losses, putting it in eighth place. The game will start in Ülker Sports Arena at 7:30 p.m. local time (1745GMT).

The best eight of 18 teams will seal a place in the EuroLeague playoffs to play a best-of-five series once the regular season is completed. There will be 34 rounds in EuroLeague's regular season, ending on April 10. The winners of the playoffs will go through to the EuroLeague Final Four. The 2020 Final Four will be held in Cologne, Germany, with the Lanxess Arena hosting the semifinals and final on May 22-24.