Kobe Bryant and the meaning of sports 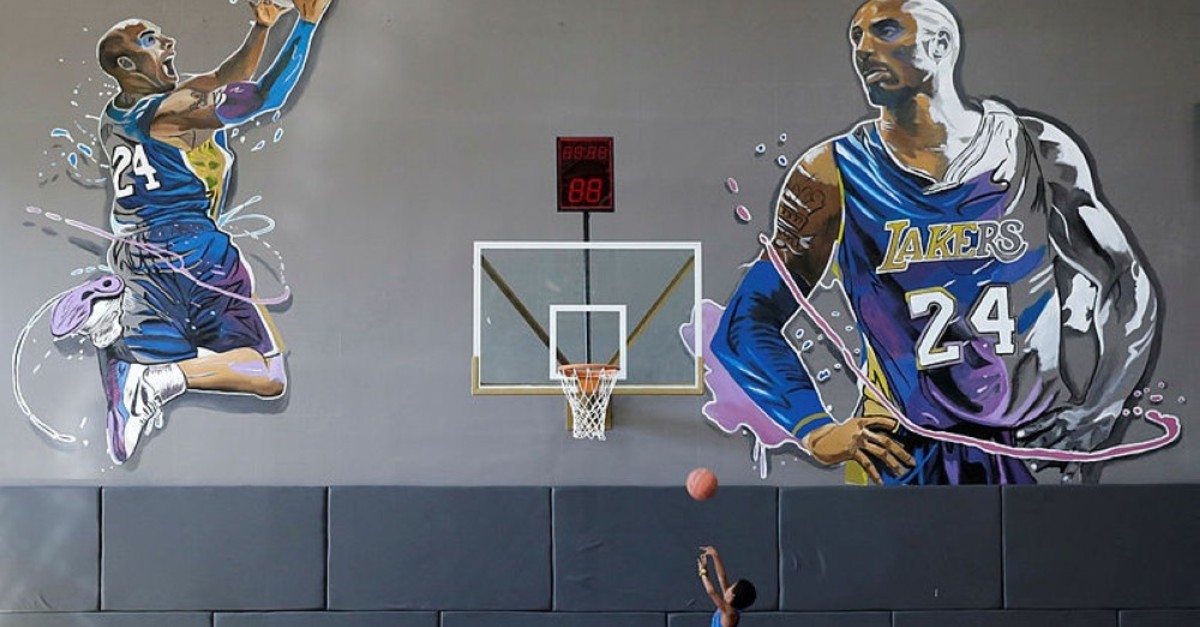 by Arda Alan Işık Jan 27, 2020 3:51 pm
On Sunday the world lost one of its greatest basketball players and entrepreneurs. Just as we were thinking 2020 could not have gotten any worse, this was devastating news for those of us who grew up watching Kobe Bryant inspire a generation. He was the reason why thousands of young people in Turkey woke up in the middle of the night or did not sleep at all to watch NBA games at the oddest hours. His loss means that a part of us, who started watching basketball during the star's prime, will go on without him as well. However, I believe the best way to remember Bryant is to use his legacy to promote social good and to use sports as a means of social peace, as he did.

The global sadness after the tragic accident shows us there is a common, humane part in all of us despite our differences. Regardless of the conflicts and wars in the world, we are all mourning someone we loved to watch. This shows the unique position of sports in the world, as a global experience that all of us can relate to. Even though you may not find someone who speaks your language in another country, there is always a good chance that you will find someone who likes to kick a ball as you do. This represents an enormous opportunity for strengthening values like understanding, diversity and unity globally.

It is not by mere chance that sports, especially the Olympics, have become a means of politics and diplomacy since they were established. In ancient times, it was the kings who gained the love of their people by organizing sports events. Nowadays countries like South Korea and North Korea come together to organize the Olympics. Back then it was probably the only way the people had contact with their rulers, and today it is the only way hostile countries somehow organize mega events together. As I said, no other discipline or theme has this ability to bring people together despite their stark differences. Even arts, which represent the peak of human knowledge and understanding, do not have the same impact when it comes to bringing people together.

The word sports originated from the Latin word "deportare," which means "to divert yourself," "have fun," "amuse yourself," in short everything which you would do "in sport" or "for love." That is why, despite our different lives and problems, we still found the same enjoyment watching Kobe Bryant. He loved basketball so much that it was pure enjoyment for all of us to watch him play every night. This is the spirit we need to carry forward in these rough times, as the world desperately needs more love than hatred. Sports have the ability to carry this message and bring us together, and we should utilize it fully.
RELATED TOPICS