What makes IMPAC Dublin so cool? 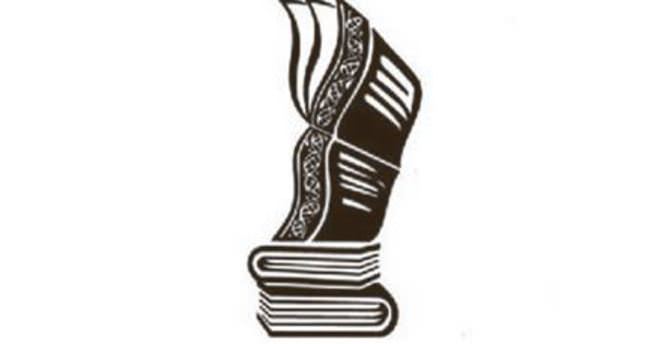 by Kaya Genç Jun 23, 2014 12:00 am
Last week, when Juan Gabriel Vasquez won the International IMPAC Dublin Literary Award for his novel "The Sound of Things Falling" (translated into Turkish by Süleyman Dogru), fans of the Colombian writer were overcome with joy. Some among them were aware that the award reflected their own literary taste, more than that of the jury members.

I am among those fans who, like many readers of literary fiction, think there is something special about the IMPAC Dublin Award. It is perhaps the most democratic literary prize given in Europe and it may even provide Turkey's culture industry with a good example of how a literary award can be more reader-centric. This is how the IMPAC system works. Public libraries around the world submit three nominations for that year's best novel, based on the selections of their readers. But this is no Eurovision Song Contest. In Italy, this year's nominated books include "My Brilliant Friend" by the Italian novelist Elena Ferrante, but also "Bringing Up the Bodies" by the British writer Hilary Mantel.

According to the rules and conditions page of the IMPAC website, this is how the award procedure works. "A preliminary selection process" is carried out by libraries. Nominations are "validated by the Chief Librarian of the Nominating Library" and are sent to the judging panel for their consideration. Once the judging panel creates the longlist, the decision process begins. The journalist and critic Maya Jaggi and the novelist Tash Aw were among this year's judging panel. But the selection of Vasquez's novel does not reflect their literary taste quite the same way that this year's winner of the Man Booker, "The Luminaries," reflects the taste of the Man Booker judges.

The selection of the IMPAC Dublin Award seems to be made among the selections of the readers, rather than the books nominated by the publishers.

This year's shortlist included Gerbrand Bakker's "The Detour," Michelle De Kretser's "Questions Of Travel," Patrick Flanery's "Absolution," Karl Ove Knausgard's "A Death In The Family," Marie NDiaye's "Three Strong Women," Andres Neuman's "Traveller of the Century" and Tan Twan Eng's "The Garden of Evening Mists." Looking at the list I could imagine thousands of other readers in different parts of the world turning the pages of these books with me. The reader-friendly nature of the award provides a stark contrast to the more traditional literary prizes, where the judges have
almost complete control over the decision process.

In Turkey, many of the literary prizes resemble the Royal Literary Fund, a benevolent fund that helps British writers who have financial difficulties.
Founded in the late-18th century, the RLF has given funds to writers like Joseph Conrad and James Joyce. The idea of benevolence inherent in the RLF's system is rather Victorian. When the wealthy and privileged author Henry James wanted to help Conrad, who was an admirer of his work and lived in great financial difficulty, he submitted the latter's name to the RLF committee so that the poor writer could get some money to buy food. Other literary prizes in Turkey are based on the Nobel model. They are awarded to celebrate a career, rather than a specific book.

Those prizes fail at taking the reader's choices into consideration. Judging the success of a literary prize is in fact quite easy. If you think that the prize has been given to the book that you enjoyed the most that year, then the prize has gone to the right place. Judging by the list of the 19 past winners, IMPAC Dublin fully deserves its reputation as the most readerly literary award given in Europe. May we have similar awards in Turkey.
RELATED TOPICS