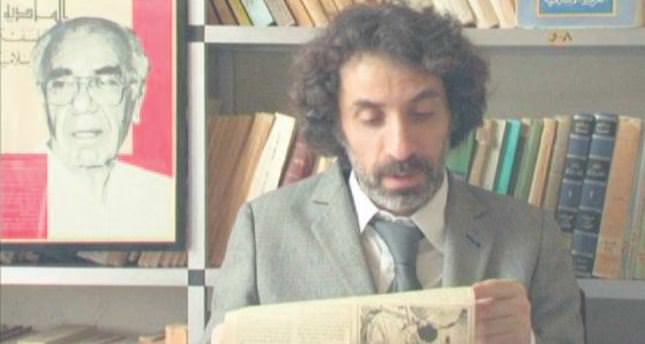 by Kaya Genç Aug 11, 2014 12:00 am
Once upon a time in Turkey, a small group of publishing houses started a cultural glasnost. Increased openness and transparency arrived on our shores thanks to publishing houses like Yapı Kredi, Metis and İletişim that put out books by writers like Milan Kundera, Edward Said and Tony Judt, as well as Turkish dissident academics working at universities in the U.S. and Britain. Those voices had been silenced in their homeland during the 1980s and early 1990s, when Turkey continued to breath the atmosphere of the 1980 military coup that managed to cut the country from the outside world by imposing an isolationist, xenophobic state ideology on its citizens. Intellectuals with cosmopolitan cultural values had challenged this statist ideology, and thanks to their efforts we, as readers, had a breath of fresh air.

But during the noughties, when Turkey became a globalized economy, the country's publishing houses began having difficulties catching up with the times. With the increase in the number of readers who speak foreign languages, books in translation partly lost their power to bring international ideas inside the country's tightly controlled intellectual borders. The rise of social media and e-books provided further challenges, as most young readers started reading on their tablet and smartphone devices. Formats like EPUB, MOBI and PDF are much better known by Turkey's young readers than by the old-school publishers who have failed to offer attractive ways of digital reading to a country where the national population exceeds 70 million, but the first prints of books are often around 1,000 copies.

SALT, a not-for-profit art institution that hosts exhibitions and special projects to devoted visitors in Istanbul and Ankara, has come up with a great new initiative that offers digital books to everyone for free. You can Access SALT's e-publications department from the web and download one of the thirteen books they have so far published in EPUB and PDF formats.

SALT's e-books are offered in Turkish and English and are ideal for reading on your iPad. They are beautifully designed and meticulously edited by SALT's team of specialists. Their latest book, "Rabih Mroue," deserves special praise. The book brings together the writings of Lebanese artist Rabih Mroue and features images from his devastating works.

Duygu Demir has edited the e-book, while Nazım Hikmet Richard Dikbaş and Nermin Saatçioğlu translated the texts into Turkish. "Rabih Mroue" opens with Vasıf Kortun's foreword, which gives a brief description of the artist and his refusal to represent big narratives. In his video installations Mroue has dealt with Lebanon's troubled history, documented the killings of Syrian rebels at Homs and showed the cunning ways with which oppressive regimes silence their critics. In one of Mroue's most famous videos, the French actress Catherine Deneuve walks among Beirut's destroyed neighborhoods following the 2006 Israel-Hezbollah war. Another work, "The Pixelated Revolution," focuses on the implications of recording momentous events, such as the popular uprisings in Syria, with mobile phones.

This 131-page-long e-book offers a set of lucidly translated essays on Mroue's works, providing a perfect introduction to the artist's world. It is required reading both for readers interested in contemporary art and for those who want to see an example of how publishing can catch up with the times.
RELATED TOPICS