Foreign travelers throughout the centuries tell the story of Istanbul 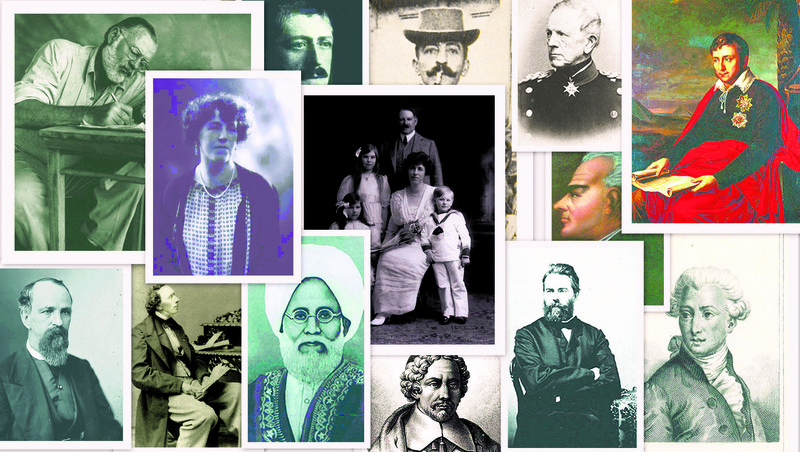 Kültür A.Ş., affiliated with the Istanbul Metropolitan Municipality, continues to contribute to the recognition of Turkey as well as Turkish culture. The institution's new book portrays Istanbul in various eras through the eyes of foreign travelers

Istanbul, the cradle of many civilizations, has been enchanting its residents as well as those, who happened to find themselves in the city at a certain point of their lives, throughout history. Since we are living in this beautiful city, it is not possible for us to be objective when it comes to describe the city that we call home; so we turn to portraits of travelers who visited Istanbul at a certain time in history. In order to etablish an opinion without any bias and see Istanbul – from past to present - though the eyes of others, the stories told by international travelers might be the best sources that we can take reference from.

To make our research easier and unearth the undiscovered beauties of the city, Kültür A.Ş., Istanbul Metropolitan Municipality's cultural institution, collated the stories of a total of 100 travelers from all over the world, who set foot in the city back in the day. The book titled "100 Travelers of Istanbul," which is put together under the guidance of Professor Ümit Meriç, aims to arouse curiosity about Istanbul among travel article readers while paving the way to new studies.

One of the most important writer featured in the book is Norwegian Knut Hamsun, who won the Nobel Prize for Literature in 1920. He describes and shares his adventures and experiences in Istanbul with his 1906 book titled "Under the Autumn Star." Despite the allegations of Hamsun's Nazi connections during World War II, there is no denying that he is one of the best travel writers in the history of literature. When Hamsun visited Istanbul in 1899, the Ottoman Empire was under the governance of Sultan Abdülhamid. The strong relationship between the Germans and the Ottomans was one of the things that caught the eye of Hamsun. He also shared his experience when he visited a coffee house with a female friend of his. Although he was restless to invite a lady inside the coffee house, which he assumed that a woman had never visited, Hamsun was surprised that Ottoman people were very casual. 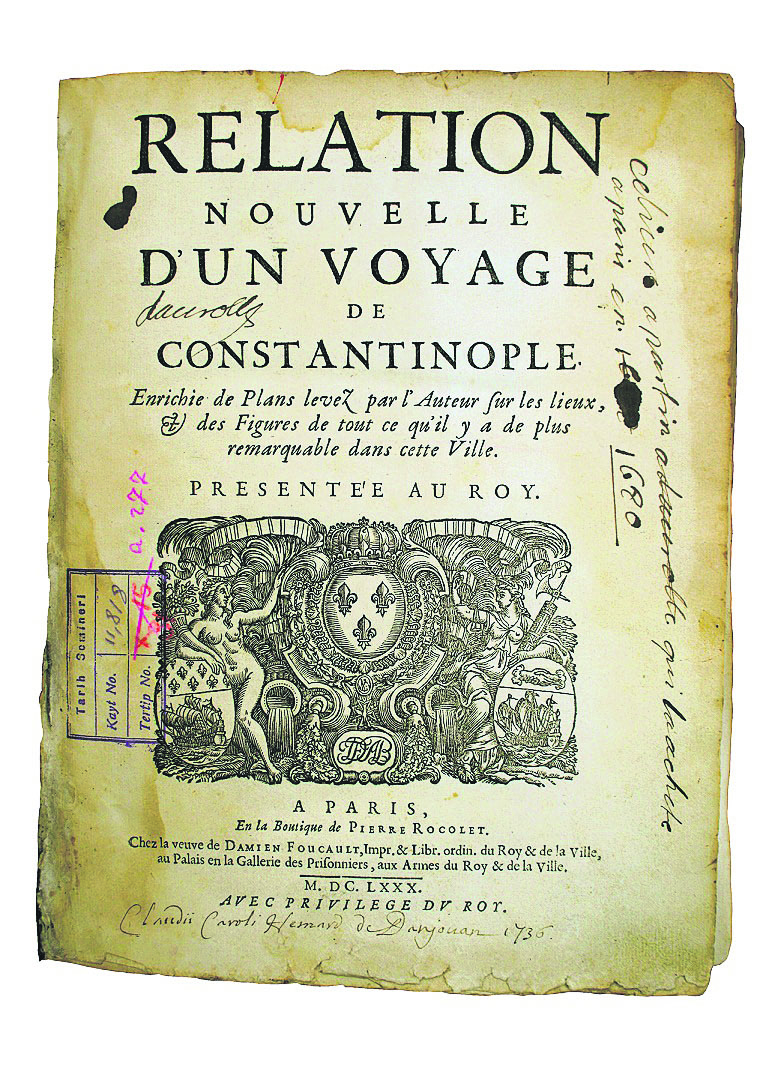 Born in 1689 to a respectable English family, Lady Montagu is one of the few female travel writers who noted down her experiences in Istanbul. After marrying her husband Edward Wortley Montagu, an English ambassador, Lady Montagu traveled to Hanover, Rotterdam, Nurnberg, Vienna and Istanbul. Her letters written to her friends describing her days in Istanbul are one of the most important historical documents shedding light on 18th-century Istanbul both socially and economically. Lady Montagu who visited Istanbul during the reign of Ahmed III offers something different to the readers: As a European woman with social status, Lady Montagu had access to the houses of high ranked officials and their harems. She describes the social lives of the Ottoman women, including their fashion, daily chores and interest via the letters she wrote to her friends. As a person who suffered from smallpox, Lady Montagu was surprised when she saw that the vaccine for smallpox was very common in Istanbul. As the vaccine was not used in the U.K. back in the day, she had her two children vaccinated in Istanbul.

In addition to Norwegian Hamsun and English Lady Montagu, the book of Kültür A.Ş. features stories and observations about Istanbul written by French journalist Paul Fesch, who is known for his articles describing the Istanbul under the reign of Sultan Abdülhamid, world-renowned traveler Evliya Çelebi, Pedro De Urdemalas who witnessed the funeral of Hürrem Sultan and treated Mihrimah Sultan, the daughter of Sultan Süleyman the Magnificent and Frenchman Pierre Loti who longs for the simple life in the east despite the mechanical life in Europe in his writings.
RELATED TOPICS