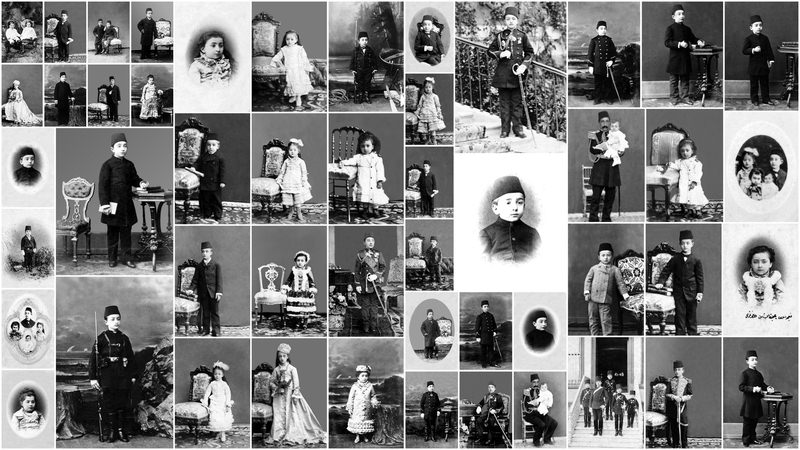 by Zeynep Esra İstanbullu Feb 23, 2016 12:00 am
Published by Istanbul Metropolitan Municipality's Kültür A.Ş., a book titled "Sultan II. Abdülhamid'in Aile Albümü" (The Family Album of Sultan Abdülhamid II" continues to draw attention on the 98th anniversary of the sultan's death. With photographs from the Yıldız Archive covering the life of Sultan Abdülhamid II and including the daily lives of the sultan's family within Yıldız Palace, the book brings a different perspective to the palace and life within.