by Daily Sabah Mar 02, 2016 12:00 am
Penguin Classics has published an English translation of Turkish novelist Sabahattin Ali's best-selling novel "Kürk Mantolu Madonna" under the title "Madonna in a Fur Coat." Ali's novel was translated into English by Maureen Freely and Alexander Dawe. 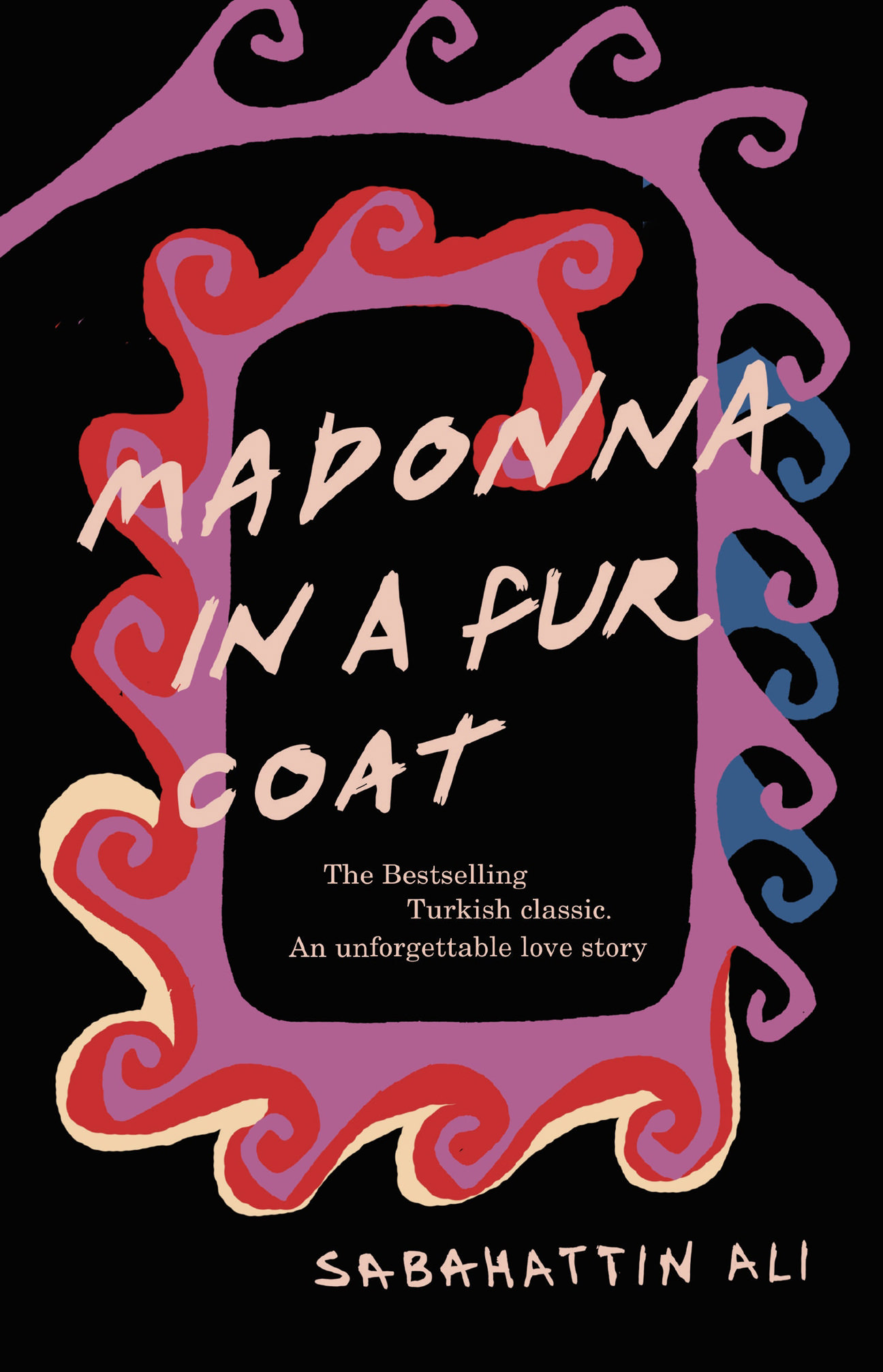 The book is the second Turkish novel issued by the prestigious publishing house following the release Ahmet Hamdi Tanpınar's "The Time Regulation Institute.". Ali's best-selling classic of love and longing in a changing world will be available in English for the first time following translations into German, French, Russian, Croatian, Arabic and Albanian. The book is also being translated into Spanish, Italian, Dutch and Georgian. So far, Penguin Classics has released 850,000 copies of the book, and it is expected to reach 1 million sales by the end of the year.

The book is about a shy young man who leaves his home in rural Turkey to learn a trade in 1920s Berlin. The city's crowded streets, thriving arts scene, passionate politics and seedy cabarets provide the backdrop for a chance meeting with a woman, which will haunt him for the rest of his life. Emotionally powerful, intensely atmospheric and touchingly profound, "Madonna in a Fur Coat" is an unforgettable novel about new beginnings and the unfathomable nature of the human soul.
RELATED TOPICS