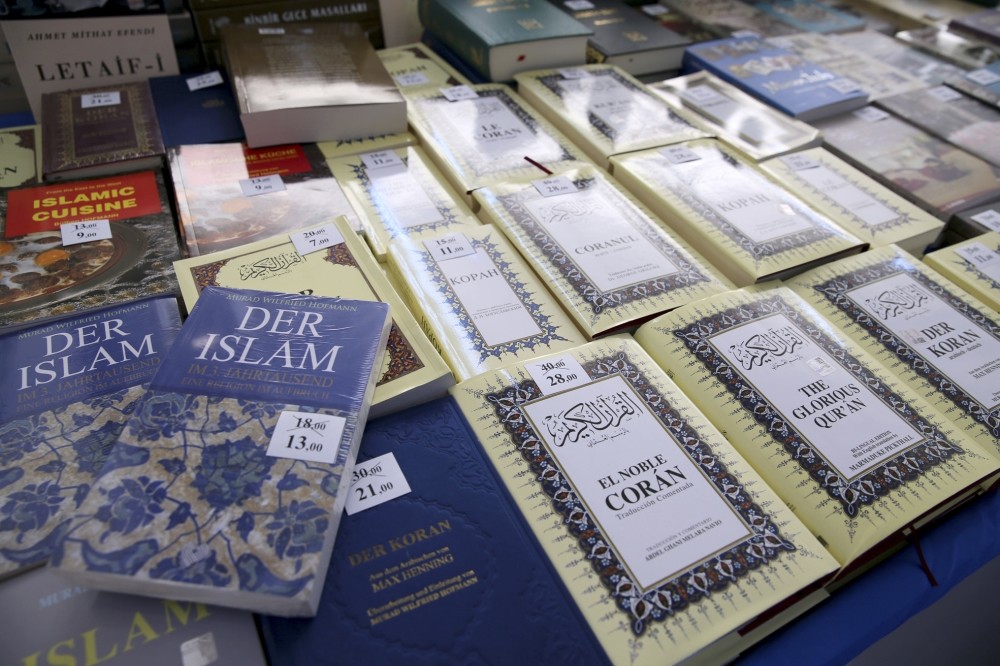 As one of the longest running book fairs in Turkey, the 35th Turkey Book and Culture Fair is taking place in Beyazıt, offering a variety of events to readers during the holy month of Ramadan

Organized by the Turkish Diyanet Foundation (TDV), Istanbul Metropolitan Municipality (İBB) Kültür A.Ş. and Turkey Press Guild, the 35th Turkey Book and Culture Fair kicked off last week with the participation of 180 domestic and international publication houses. Every year the book and culture fair sets a motto according to the current issues in the world. The motto for the 35th edition of the Turkey Book and Culture Fair is: "Let's touch people's hearts." Touching people's hearts and pleasing them is one of things taught by Islam. Since this year's fair overlaps with the holy month of Ramadan, the motto is appropriate for the spirit of the time.

Mehmet Görmez, Turkey's most senior cleric and the head of the Presidency of Religious Affairs (DİB), commented on the book fair and said that they work hard to gather prominent publication houses from the Muslim world at the book fair and the organization is growing by the year. Explaining that the ongoing incidents are mirrored at the fair, Görmez said: "We need to get together with publication houses of the Muslim world and make the Turkey Book and Culture Fair a more mature organization. Our main objective is to introduce the academic knowledge produced in Turkey to international platforms and encourage these documents to be translated into other languages to enable people from various countries to benefit from them." 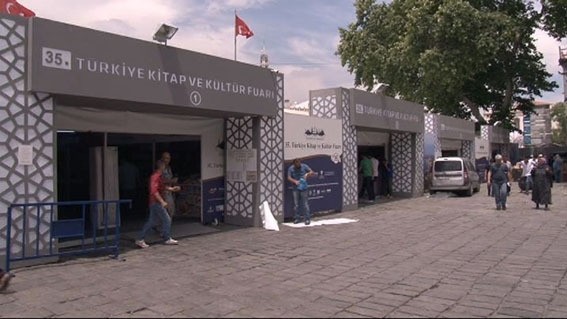 He said that the books that have been published in the last century in Turkey should be presented to the entire world. "This year we need to focus on history. Let's encourage all young people to read about the history of occupations and history of imperialism," he said. Görmez stressed that young people should also be encouraged to read the history of the Ottoman Empire as it was an empire under which people from all religious faiths and nations coexisted in harmony and peace. "Let's help people read the true history," he said.

Speaking about the fair, Istanbul Governor Vasip Şahin said: "We need to keep Istanbul's identity alive and such organizations help us maintain the sustainability of Istanbul's identity. We are responsible for contributing to Istanbul's civilization heritage."

Şahin pointed out that Turkey ranks 12th among countries that published the most books annually. "We need to concentrate on the translations of books published in foreign languages," he said. 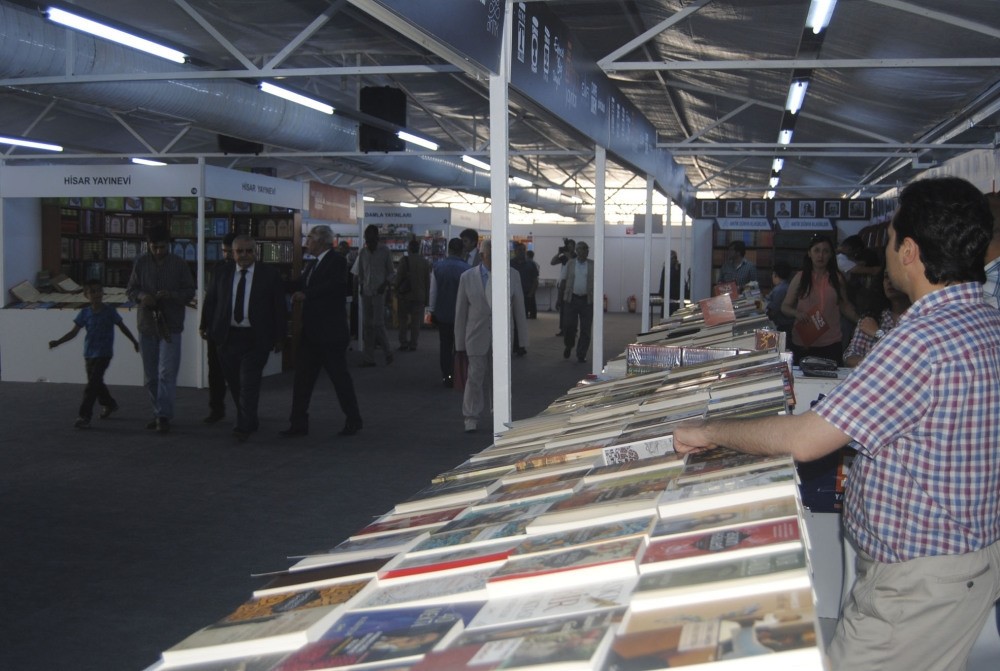 The Turkey Book and Culture Fair has become a traditional, cultural organization that brings in hundreds of publication houses and contributes to Istanbul's identity and brand value. From literature to history, culture, civilization, philosophy and religion, the fair offers 100,000 titles. Attendees can also meet their favorite authors, purchase books at discount prices and participate in numerous cultural and artistic activities exclusively organized for the fair. The Beyazıt State Library is also hosting a "Ramadan Talk" every evening throughout the fair.

The Turkey Book and Culture Fair will continue until June 25, and has already welcomed more than 20,000 visitors in its first week.

The coordinator of the fair, Sadrettin Yüce, told Anadolu Agency (AA) that the organization received a great deal of attention. He said that the number of visitors increases after iftar and the middle-age group is more interested in the fair. "When it is Ramadan, people and the city are engulfed in a holy spirit. The fair is set in Beyazıt Square in Istanbul's historical peninsula. People who come here to perform the voluntary tarawih prayers [specific to the month of Ramadan] are also able to visit the book and culture fair," Yüce said. He said the fair is visited most by families in the evening and university students during the day. Since the fair coincides with the holy month of Ramadan, the Quran, other religious books as well as religious books for children are in demand.
RELATED TOPICS