The migrant trail in a wheelchair: A Syrian teen's story of hope 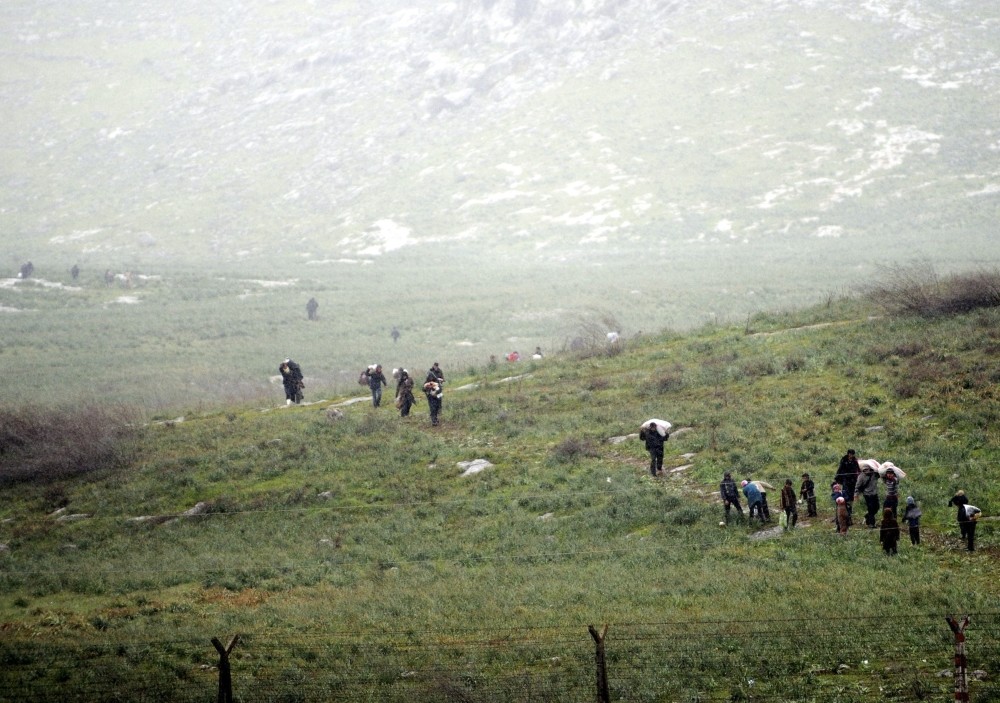 At German book festival, Syrian refugee Nujeen Mustafa, who managed to make her way to Germany in her wheelchair, presented her influential book on hope for a better future

She tackled the grueling 2,000-kilometer migrant trail in a wheelchair, translating along the way for other refugees using English she learned from a U.S. soap opera.

Syrian teen Nujeen Mustafa is not one to shy away from a challenge. Now living safely in Germany, the 17-year-old has set herself a new goal: to prove Chancellor Angela Merkel right. "We will do our best to prove to everyone that Germany was right from the beginning," Nujeen told AFP in a Skype interview from her new home just outside Cologne. 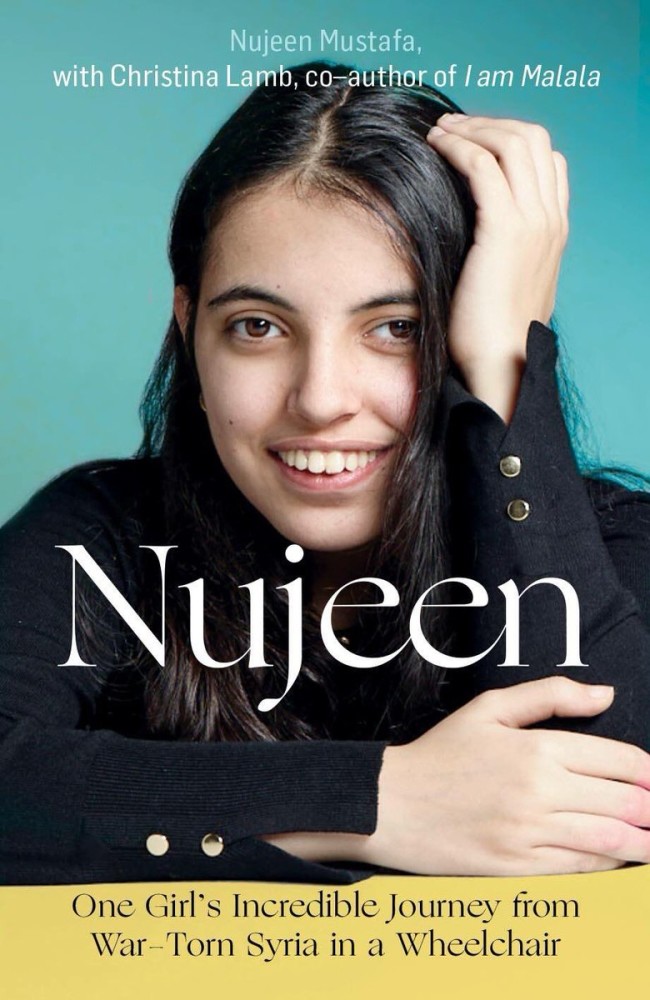 Hers is a story so remarkable that even Nobel Peace Prize laureate Malala Yousafzai has hailed her as an inspiration. "She says I'm her hero, which feels a little weird to me because she has shown that girls can change the world," Nujeen says, almost apologetically.

The young Syrian, who has cerebral palsy, has chronicled her arduous trek from war-ravaged Aleppo across Europe in a moving memoir, co-written with British journalist Christina Lamb. Nujeen describes the memoir, which she will present at the Frankfurt book fair on Thursday, as an attempt to put a human face on the wave of refugees that has swept across Europe. "People think of the Syrian crisis as something that is happening really far away and they should not, or do not, care. I know that people just turn into numbers," she says, adding, "I hope that it will have an effect on even one person, change even just one idea about refugees."

The book, "Nujeen," starts with the early days of the Syrian war and the escalating violence, until it becomes too dangerous for her family to stay. "Forgive me Syria," Nujeen whispers as she crosses the border into Turkey. Too old to travel, her parents stay in Turkey, leaving only Nujeen and her sisters to set off for Germany where their two brothers already live. Nujeen recounts in detail the terrifying boat trip to Greece, with her uncle steering the dinghy based on what he learned from YouTube videos while Nujeen worries that the other passengers will want to throw her wheelchair overboard. Once ashore, they have to navigate cheating smugglers, crowded camps and closed borders before finally arriving at their destination. There are also moments of levity and solidarity, like when fellow migrants help lift Nujeen's wheelchair over obstacles and volunteers offer her lifts.

Nujeen, who before had barely left her fifth-floor Aleppo apartment, sees much of the month-long journey as an adventure, and feels useful "for the first time" as the English she picked up from watching the popular U.S. soap opera "Days of Our Lives" suddenly proves invaluable. She even becomes something of a celebrity when she is interviewed along the way, telling bemused reporters her dream is to be an astronaut.

Since arriving in Germany in September 2015, life has been good. Nujeen is going to school for the first time, she has made friends and has taken up wheelchair basketball. But the mood towards migrants has changed since her arrival, and Merkel has found herself under pressure over her open-door policy as concerns grow about how to integrate around 900,000 newcomers who arrived last year. Nujeen says the hardening tone hasn't changed her high opinion of Germans, whom she praises as very hard-working and punctual, and she pleads for understanding on both sides. "I can understand why some people would be intimidated though it hurts me that people would be afraid of our country or our region. [Refugees] should understand their position and respect German culture and lifestyle. We are guests and we should give a good impression."

Nujeen is still waiting for her formal asylum approval to come through.

"You have to be patient. That's Germany, you have to follow the rules exactly and I understand that," she says, though she is desperately hoping for a passport so she can visit her parents, whom she Skypes daily. In the meantime, she is determined to make the most of her new life in the flat she shares with her two sisters and her sister's children. "I get out a lot more now, I visited six museums over the summer holiday," she beams, excitedly switching from English into fluent German. She adds that her next wish is to visit the fantastical castle of Neuschwanstein in Bavaria. She says she still wants to be an astronaut but if life has taught her anything, it's that you need a backup plan. "That's still Plan A, but I have a Plan B now. I will do everything to achieve my dream but if that doesn't work then I will just keep writing and become a real author," she says. "I have a big imagination."
RELATED TOPICS