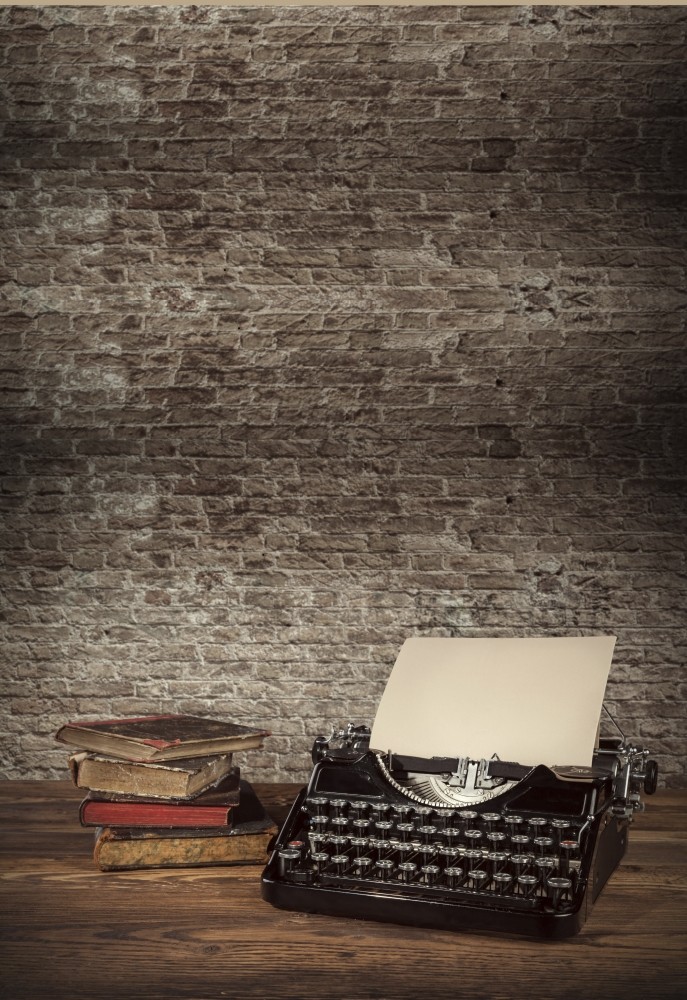 Having started Monday, the 8th Istanbul Literature Festival that is set to run through Nov. 26 will focus on discussing coups and their influence on literary works

Organized by the Istanbul branch of the Turkish Authors Association (TYB) and the Istanbul Metropolitan Municipality's (İBB) Department of Culture, the 8th Istanbul Literature Festival will be held between Nov. 21 and Nov. 26. The main theme will be "Literature and Coups."

The head of the Istanbul branch of the TYB Mahmut Bıyıklı said this year's festival will be glowing.

Bıyıklı also said they determined the main theme of the festival from the effects of the July 15 coup attempt. "We decided to mention coups in this festival in order not to be unresponsive to this issue as authors who have conscience and witnessed the history," he added.

Emphasizing that coups have influence on literature, Bıyıklı said they will work on reflection of coups on literature with poems, authors and academics. "There hasn't been such a comprehensive study on coups in Turkey so far. The coup attempt by FETÖ has seriously harmed our lands. However, every cloud has a silver lining and it helped us to build up and revive together. It will be this country's authors who will protect the future of these lands," he said.

Bıyıklı also said they, as the Istanbul branch of the TYB, published a "Witness Testimony" a short time after July 15 to show that they are with the Turkish people against the coup plotters.

"We studied the coup in Sept. 12, 1980, in which both conservatives and leftists were harmed, but the literature on it was mostly created by the left while conservatives were not very successful at this point. Similarly, the Feb. 28 coup was against Muslims and we couldn't mention it in literature enough. Now our caring people will mention it in a more qualified and in-depth way after July 15. We can see this in poems or special editions of literature magazines, which have been recently published," he said.

Bıyıklı also added that the literature by the left during the July 15 process was unsuccessful and said they applaud the coup and see the state of emergency as a limitation of freedoms. Bıyıklı said the 8th Istanbul Literature Festival will be a milestone for this issue.