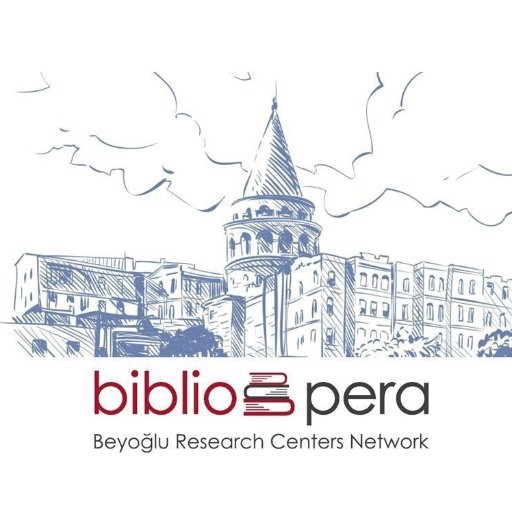 Databases of nine cultural and scientific centers in Istanbul have been gathered under the roof of BiblioPera, offering access to 500,000 written sources and more than 2 million documents online

BiblioPera, which gathers under the same roof the databases of nine cultural and scientific research centers in Istanbul, is now operational. Koç University's library director Tuba Akbaytürk told Anadolu Agency (AA) during a press conference that the project has been on the agenda since the 1980s. "We began to focus on the project in 2014 and decided to put the all the resources of nine libraries in Beyoğlu together," she said.

Akbaytürk said an application was made to the Istanbul Development Agency and in the end they received TL 500,000 ($146,179) for the project, continuing,"This aid helped us to remove all the financial obstacles. After we received the money, we came to the table with the directors of all the institutions in order to convince them to participate in the project. Finally we were able to convince them all. At first, there were only seven institutions; however, two other institutions joined us as we carried out the project." 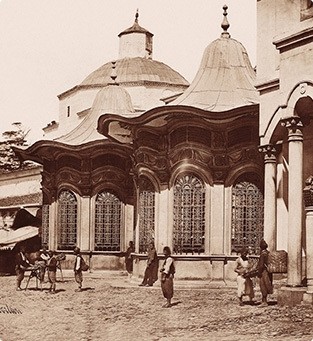 Stressing the fact that all the institutions that participated in the project are located in Beyoğlu, Akbaytürk said: "Our platform brings the entirety of the written sources of nine libraries together online. Additionally, the digital archives of the libraries will be open to serve the public very soon. We do not want to limit this portal only to bringing the archives together. We want people to follow the latest news, publications, exhibitions and events on this platform, from a single source."

BiblioPera is open to everyone from students to academics to those who are eager to learn. The platform, which is free of charge, is also available to people abroad and encompasses various fields from art to history, archaeology and the traditional arts and culture of Anatolia. The portal has two user levels. A general user can make use of it without membership. However, those who want to use more specific sources, forums and additional functions of the platform are expected to create an account. Once an account is registered, BiblioPera users are able to access the entire platform.