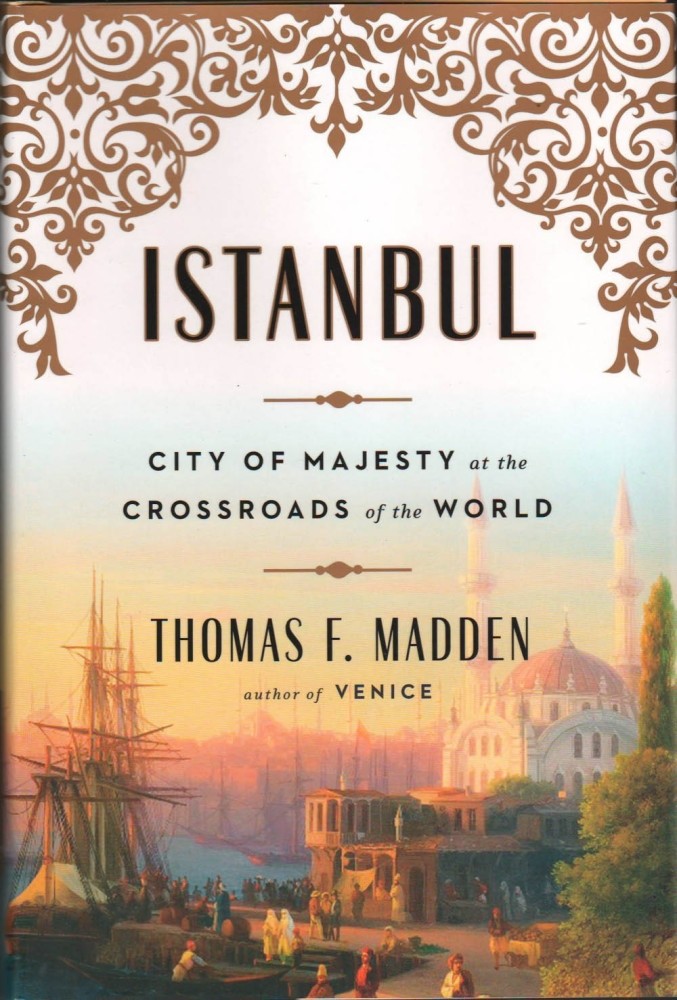 New York's Strand Books is famously "home to 18 miles of books." During a recent visit, I came across numerous new Turkey-related titles added to Strand's miles-long collection. Thomas Madden's "Istanbul: City of Majesty at the Crossroads of the World" was among the bestsellers in the bookstore's "Just Arrived" section. Professor of History and Director of the Center for Medieval and Renaissance Studies at Saint Louis University, Madden has written a sweeping history of Istanbul from Byzantine and Ottoman Constantinople; his history of the daily life of the city takes the reader all the way to the present day and is published in a handsome volume by Viking. 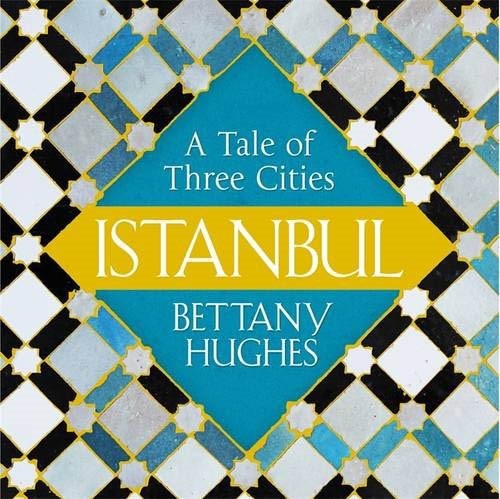 Another history of the city, Bettany Hughes's "A Tale of Three Cities: Istanbul" made it to the top of the Sunday Times Best Sellers list in Britain, only days after it came out. The award-winning historian is a household name in the country where she is known for her books "Helen of Troy: Goddess, Princess, Whore" and "The Hemlock Cup: Socrates, Athens, and the Search for the Good Life" as well as her documentaries for the BBC and Channel 4. Her 800-page-long book is an epic biography based on decade-long research.

"I first travelled to Istanbul 30 years ago - and was immediately enraptured," Hughes says. "Istanbul reveals what it takes to make a city. This metropolis has been a cornerstone of the most powerful of civilizations and has fuelled and dashed the dreams of women and men across millennia. For good reason, the place known simply as 'The City' was also described as the world's desire, as a diamond between two sapphires. As Istanbul races up the modern political agenda, new archaeology is allowing us, for the first time, to piece together the full story of a brilliant and a brutal, history-making settlement, inhabited since 6000 BCE." 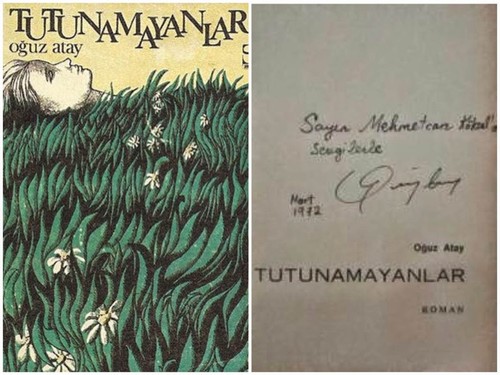 The English translation of Oğuz Atay's 1971 novel "Tutunamayanlar" has not yet reached bookstores here but literary editors I've met in the city were already looking forward to its publication.

John Freely's "The Art of Exile: A Vagabond Life" is another popular title. Freely's story is particularly interesting for New Yorkers, since he is one of their own. Growing up in Brooklyn in the 1930s, Freely scavenged for junk in order to purchase books as a youth. He enlisted in the U.S. Navy as a teenager, fought the Japanese and fell in love with a blues singer with whom he travelled the world. "This unforgettable memoir takes the reader from the streets of New York to the corridors of provincial campus life; from World War II in the Pacific to the shores of the Bosphorus and from Ancient Troy to the isles of Dionysus and Ariadne," the book's back cover reads. "It is the story of a remarkable odyssey that has spanned nine decades, several continents and one great love. And still the odyssey continues, 'as I ponder the meaning of an Ithaka and of exile as an art that takes a lifetime to master'."

Victor Eskenazi's "Beyond Constantinople: Memoirs of an Ottoman Jew," also about the experiences of a wandering male, was similarly well received. The book tells the story of a Sephardic Jew from Istanbul as well as his community that thrived at the beginning of the 20th century. "Constantinople in those days represented the bridge between East and West," Eskenazi wrote. "The navel of the earth. A wondrous and fascinating place to live." His story takes place at the beginning of the20th century, "a critical period in Ottoman history, which saw the end of the Empire, defeat in World War I but also a colorful influx of victorious allied armies and White Russians fleeing the Revolution, contributing to the already cosmopolitan nature of the city. ... Eskenazi breathed the complex air of this budding new Turkey, with its ideals, contradictions and hopes. His extraordinary memoir which begins in Constantinople and travels across Europe during and after World War II tells the remarkable story of a family, poignantly capturing a moment in time which now exists only in memory." 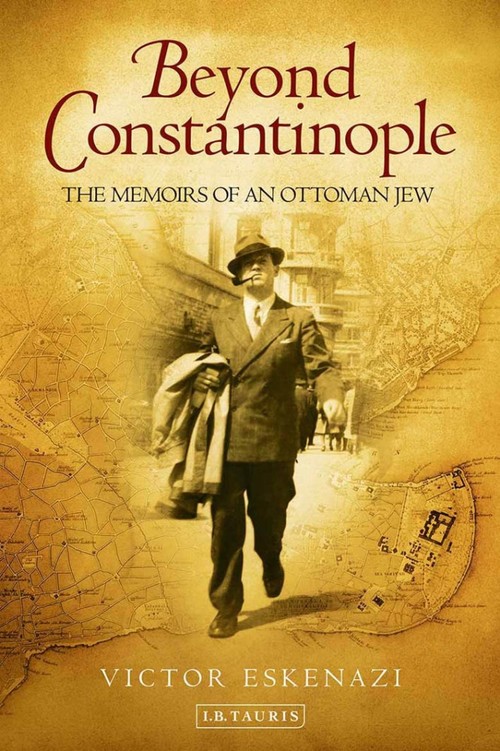 Orhan Pamuk's "A Strangeness in My Mind" continues to be a favorite among bookstore staff as well as critics; The New Yorker called it a novel "of gripping relevance to anyone who wants to understand either the sociopolitical landscape of Turkey or sociopolitical landscapes more generally" - a novel "as head-exploding as 'War and Peace,' and more comforting." Meanwhile critics acknowledged the ambitious scope of Elif Şafak's new novel "Three Daughters of Eve." The Financial Times called it "an intelligent, fierce and beguiling read that makes complicated theological questions readable and relevant" and written in "the grand tradition of the early-20th-century novel of ideas."

The English translation of Oğuz Atay's 1971 novel "Tutunamayanlar" has not yet reached bookstores here but literary editors I've met in the city were already looking forward to its publication. Once London's Oneworld Publications publishes "The Disconnected," it is likely that readers of Turkish fiction will feel a bit less disconnected from the English-speaking world.
RELATED TOPICS