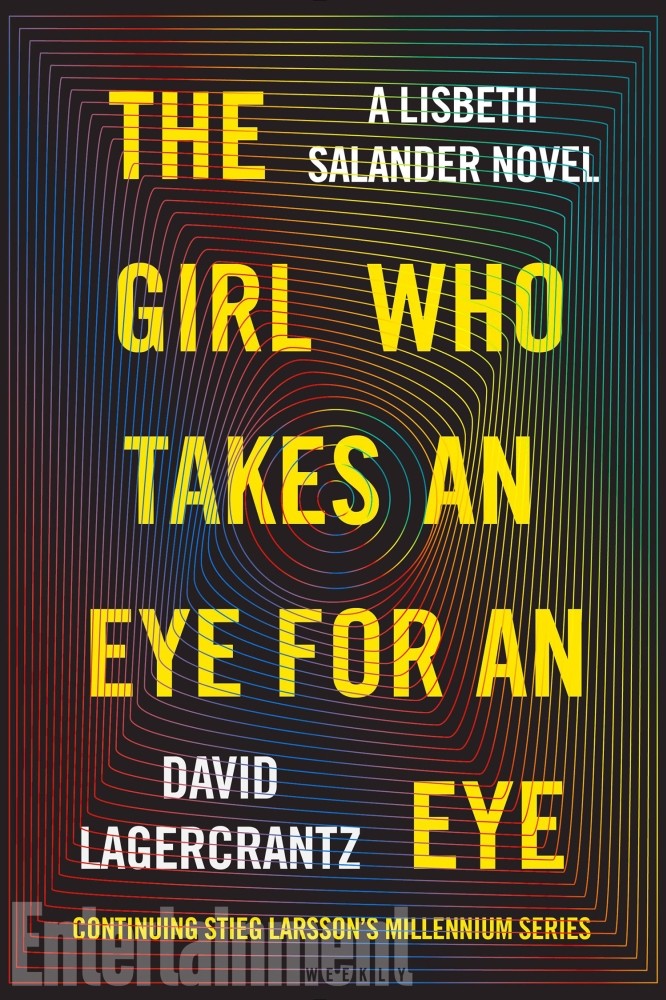 by Apr 13, 2017 12:00 am
Sweden's Girl with the Dragon Tattoo is heading back to bookstores in a fifth thriller about the troubled computer hacker Lisbeth Salander created by the late novelist Stieg Larsson, publishers said on Tuesday.

"The Girl Who Takes an Eye for an Eye," will be published around the world on Sept. 12, publisher Alfred A. Knopf said in a statement.

It will be written again by Swedish journalist David Lagercrantz and will feature the return of both Salander and investigative journalist Mikael Blomkvist.

Larsson died in 2004 before the publication of "The Girl with the Dragon Tattoo" and its two sequels which became worldwide best-sellers with more than 85 million copies sold.

Lagercrantz was commissioned to write a fourth book, "The Girl in the Spider's Web," which was published in 2015.

Larsson's books brought the Nordic noir genre of atmospheric, introspective detectives to world attention. The genre includes the "Wallander" novels by the late Henning Mankell as well as the TV shows "The Killing" and "The Bridge."