On the mastery of Nobel-winner Kazuo Ishiguro 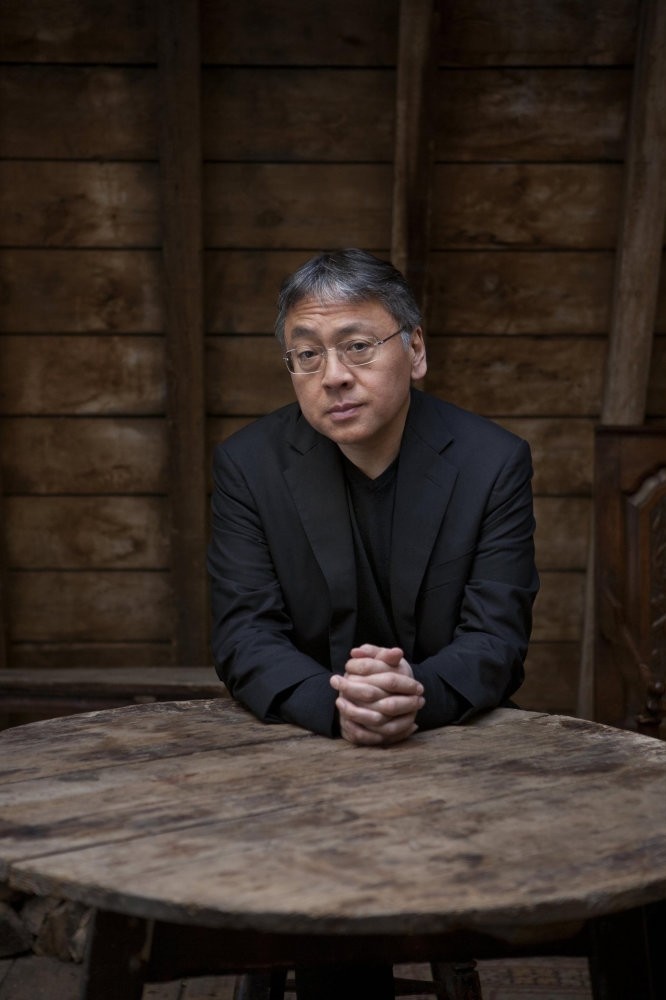 Kazuo Ishiguro, named the 2017 recipient of the Nobel Prize in literature last week, is among the most remarkable novelists of the English language

Kazuo Ishiguro is best known for the reserved, and carefully controlled narrative voice of Stevens, the protagonist of his 1989 novel, "The Remains of the Day." When the Japanese-born British writer was announced as this year's laureate for the Nobel Prize in literature last Thursday, I was reminded of that aging butler whose mastery over the tale of his own history becomes, in Ishiguro's hands, a harrowing reflection of his profoundly repressed character. During a holiday, Stevens takes the reader into his past and to Darlington Hall, a great English house, where he has witnessed, and kept as secret, some of the most unsettling truths of the British aristocracy between the first and second world wars.

In its "prize motivation," The Royal Swedish Academy of Sciences described Ishiguro as an author, "who, in novels of great emotional force, has uncovered the abyss beneath our illusory sense of connection with the world." What better word than abyss to describe the sad gap between the feelings of Stevens and the way he articulates them. "The Remains of the Day" won the Booker Prize, and in 2014, Ishiguro wrote about how he composed that novel only in four weeks, during the summer of 1987.

At the time, the novelist had published two novels, "A Pale View of the Hills" (1982) and "An Artist of the Floating World" (1985). That second book, the winner of the Whitbread Book of the Year Award, to this day remains the favorite novel by Ishiguro among some fans. It tells the story of Masuji Ono, a celebrated painter who, in old age, enjoys a tranquil retirement. The story is set in Japan in 1948, shortly after the end of the World War II. Through the understated and meticulously controlled voice of Ono, who is the teller of his own tale, Ishiguro brings readers to a disturbing period of Japanese history. Ono, as a graphic designer, loves progress and order, and collaborates with fascists to further his career. In the years following the calamity of war, however, he keeps his feelings of regret at bay, through a starry eyed optimism, and he refuses to come to terms with his past actions. 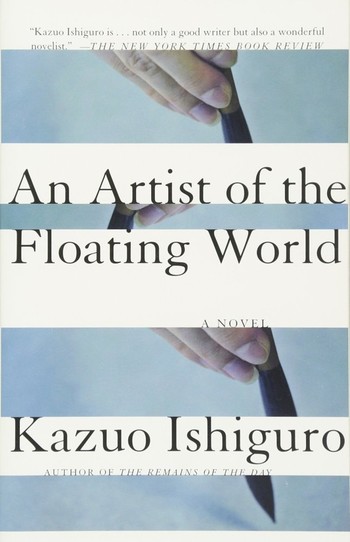 Today, Ono's character reads like an early draft of Stevens, another repressed Ishiguro figure who uses language and the art of rhetoric, to avoid facing difficult and damaging truths.

"I was then 32 years old, and we'd recently moved into a house in Sydenham, south London, where for the first time in my life I had a dedicated study," Ishiguro remembered in a piece about "The Remains of the Day." The author had written his previous books at the dining table, and now he was excited to have a space where he could work as he wished, all day long.

One of the inspirations behind "The Remains of the Day" is "Ruby's Arms," a Tom Waits ballad about a soldier. Ishiguro first listened to it as he was finishing the novel. He noticed how "the song is sung in the voice of a rough American hobo type utterly unaccustomed to wearing his emotions on his sleeve. And there comes a moment, when the singer declares his heart is breaking, that's almost unbearably moving because of the tension between the sentiment itself and the huge resistance that's obviously been overcome to utter it." 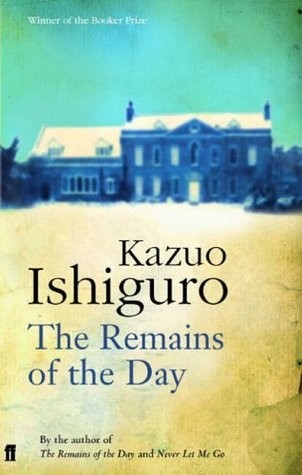 This tension between sentiment and its utterance animates Ishiguro's novels. Christopher Banks, the protagonist of "When We Were Orphans," a fine novel shortlisted for the Booker Prize in 2000, attempts to discover the fate of his parents who disappear mysteriously in Shanghai, during his childhood. The novel is set in 1930s England, and it features an ambitious and talented protagonist who is known as England's most celebrated detective. Through the detective's discovery of details of the terrible fate of his parents, Ishiguro finds a literary form best suited to represent the act of remembrance. The novel has unsettling Shanghai scenes where Banks visits the location of his childhood home which, by the time of his visit, houses another building.

The need to return is the theme of another Ishiguro novel, "Never Let Me Go," from 2005. Set in the England of late 1990s, the melancholy story is told by Kathy H., a care giver, who recounts her time at Hailsham, a boarding school in the English countryside. Their teachers tell Kathy and her friends Ruth and Tommy how special they are, but the friends can't grasp what makes them special. Ishiguro dramatizes Kathy's discovery of her past, and he gradually reveals her realization of her fate through a strange prose, whose grammatical awkwardness foretells who the protagonist may be.

In 2015, Ishiguro published "The Buried Giant," his first novel in a decade. Set in ancient Britain, this mysterious novel told the story of Beatrice and Axl, an elderly couple who set off on a journey across a misty and rainy landscape to find their son. The power of memory and the act of forgetting animate the novel.

"You would have searched a long time for the sort of winding lane of tranquil meadow for which England later became celebrated," the book's omnipotent narrator writes, "There were instead miles of desolate, uncultivated land; here and there rough-hewn paths over craggy hills or bleak moorland. Most of the roads left by the Romans would by then have become broken or overgrown, often fading into wilderness."

Ishiguro arrived in England at the age of five. Six decades later, as he is named the recipient of Nobel Prize in literature; this remarkable writer is at the height of his literary powers. His readers, old and new, hope to read the master's new novel very soon.