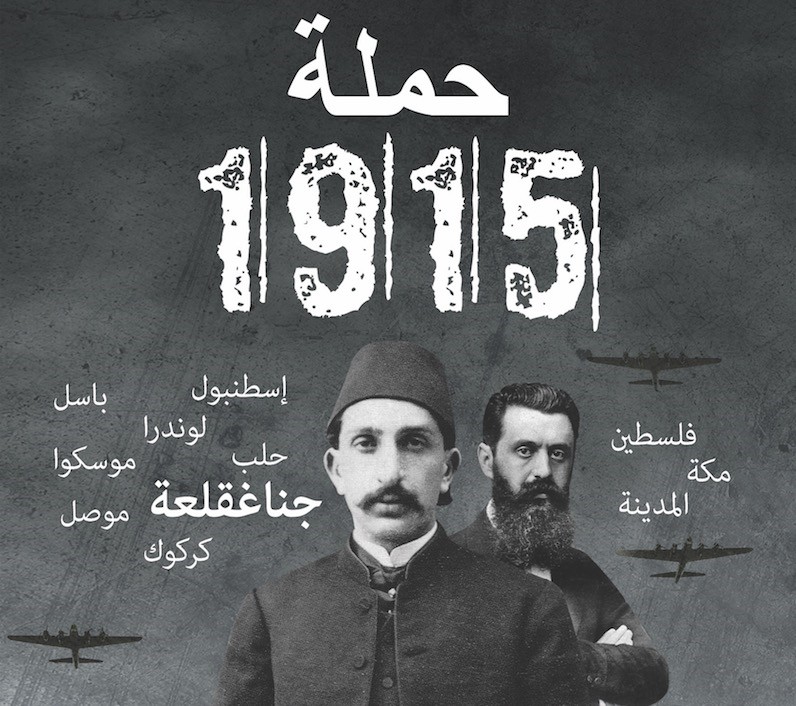 The Writers Union of Turkey (TYB) Istanbul Branch and Haşimi Publishing House are organizing the 3rd Arabic Book and Culture Days in order to reinforce religious and linguistic fellowship and bonds. Organized by the Presidency of the Republic of Turkey, this year the organization to which important publishing houses, writers and scientists of the Islamic world attend, will take place between March 2 and 11 at Bağlarbaşı Culture Center. 55 publishing houses, 300 scientists and writers from 22 countries, mainly from Turkey, Syria, Saudi Arabia, Iraq, Lebanon, Jordan, Egypt, Algeria, Tunisia, Morocco, Sudan, Qatar and Kuwait will attend the event where various conferences and activities will take place.

The 3rd Turkey Arabic Book and Culture Days aims to establish a common heritage and culture of Islamic countries founded on the geography of the Ottoman Empire, to introduce young generations to each other and contribute to their understanding of our common history and civilizations. This year, the event's motto is "We are picking up where we left off," and it emphasizes, "Our light over thousands of years: science books," and in 2018, it will open its doors with the slogan, "Madrasahs for reclaiming our past, building our future." Thousands of books in Arabic will be displayed and conferences, seminars, concerts, faculty meetings, discussions and art exhibitions will take place.

The Arabic version of Ozan Bodur's "Life and Services of Abdulhamid II" and "Operation 1915" will be handed out for free to the guests as this year is the 100th anniversary of the death of the sultan and his personality will be introduced to the Arab World. It will also be distributed to some of the most important centers of the Arabic world such as Jordan, Beirut, Kuwait, Sudan, Erbil and Cairo.

"Life and Services of Abdul Hamid II" describes how Abdulhamid II has paid off his debts without any help, how he was loved among his friends, how he managed to deal with the enemy, his skills in both internal and foreign politics, his suggestions to executives, family life and spiritual life. The other book, "Operation 1915," which was translated into Arabic is a realistic period novel.