Binding as an artful defense to safeguard precious books 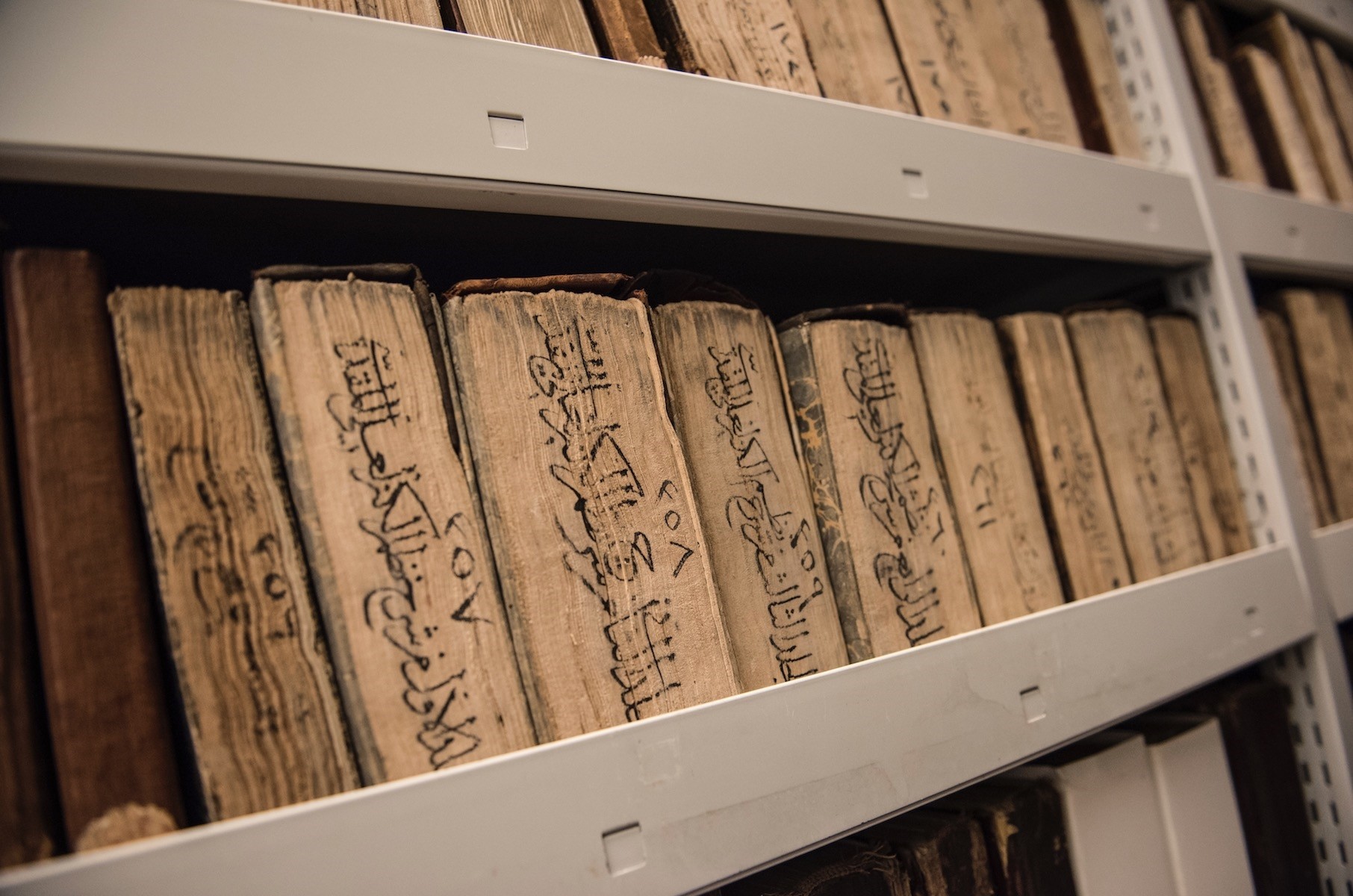 Academic Gürcan Mavili, an expert on book binding during Seljuk and Ottoman periods, gives insights on the special features of both eras in terms of book binding and decoration

Bookbinder Gürcan Mavili, who gives lessons to undergraduate and master students studying the art of binding in the Department of Traditional Turkish Handicrafts at Mimar Sinan Fine Arts University, has been working in bibliopegy for 25 years.

Speaking to Anadolu Agency (AA), Mavili, who started with bibliopegy out of a curiosity of bookbinding history, said he was educated about Ottoman bookbinding while working as an assistant to bookbinder İslam Seçen, one of the most important traditional art masters in Turkey.

Implying his interest in the topic also lead to research about bookbinding in the Seljuk Empire, he said: "There are some people who didn't care about the expense of books in the Ottoman and Seljuk periods. Through research, it has become clear that serious expense and time were necessary to write a book."

He also added that book covers in the Seljuk period had different meanings when compared to those of the Ottoman era.

Stressing every Seljuk book cover is unique to the bookbinder who created it, Mavili said every cover has authentic details.

Referring to the rich narration of Seljuk book covers, he continued: "These people started to use the geometrical patterns that many contemporary artists have used since the 11th century. As a result, it is clear that their culture was rich and extensive. This really caught my attention."

While speaking about his post-graduate thesis, "Bibliopegy Examples in 13th and 14th Centuries in Süleymaniye Library," Mavili said: "Unfortunately, binding is a field that is difficult to research. Even if many books were written about Seljuk works and some of our masters are the pioneers of this field, there are still many gaps. We don't know the language of the motifs used on Seljuk book covers. We can just comment on them. Later, we also note the materials. We can tell that these motifs are designed with pencil, iron pen and guilloches. However, we don't have any information about the feelings and cultural accumulation of the bookbinders." 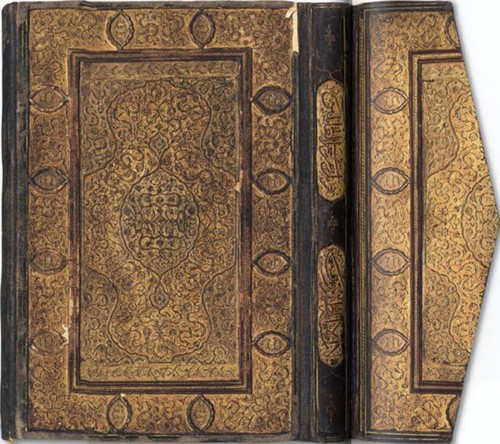 Implying the most prominent point in Seljuk books is the Quran, Mavili expressed: "There are designs that have been created specifically for Qurans. They are plain but splendid. Gold paint was used to balance the patterns so they don't overshadow one another."

Mentioning the differences between book covers in the Ottoman and Seljuk periods, Mavili said: "While the decorative designs on Seljuk book covers were on the surface, they were built-in during the Ottoman period. In this aspect, Ottoman books have two covers. One is plain, while the other is engraved. The engraved cover is stuck below the other cover. Then, patterns are made through pressure. This is why the designs on the covers aren't damaged by use or friction. These covers can protect the books for years. In the Seljuks, books were damaged when placed on top of each other, and the decorations on the surface often wore off. They actually used very effective techniques but left the covers prone to damage."

He remarked on the current progressive approach to bibliopegy and said: "Every misuse led a more long-standing usage. In the Seljuks, the two covers were bound at the same time. In the Ottoman period, book covers were bound separately. That is, covers act like fortresses, not just bound to the books but there to protect them. Later, these covers could be removed when they were damaged."

Gürcan Mavili pointed out that the cover's decorations were picked according to the book's content and where it would be presented in both the Seljuk and Ottoman periods.

Telling generally historical, religious and scientific books were decorated, Mavili said: "For instance, there are no original books with miniatures from those periods to the present in historical and religious books. There are book covers decorated with miniatures in Iran. You can see a hunting scene, some scenes from people's lives and scenes with gardens and animals. However, the covers in Turkey are mostly patterns and geometrical figures. Triangles, pentagons and decagons are prominent, and they all have a meaning. Some of our masters have said these figures represent space, and every golden point is a star cluster."

Drawing attention to the fact that Turkey is a country rich in manuscripts, Mavili said: "There are manuscript libraries in many cities, such as Konya, Istanbul, Antalya, Erzurum and İzmir. There has been serious work conducted, especially on manuscripts, for nearly 15 or 20 years. Investments have been made in cataloging and updating. These are good developments."

Mavili lastly added that youngsters are starting to become interested in Islamic and Ottoman bibliopegy with the increase of restorative projects and working areas.