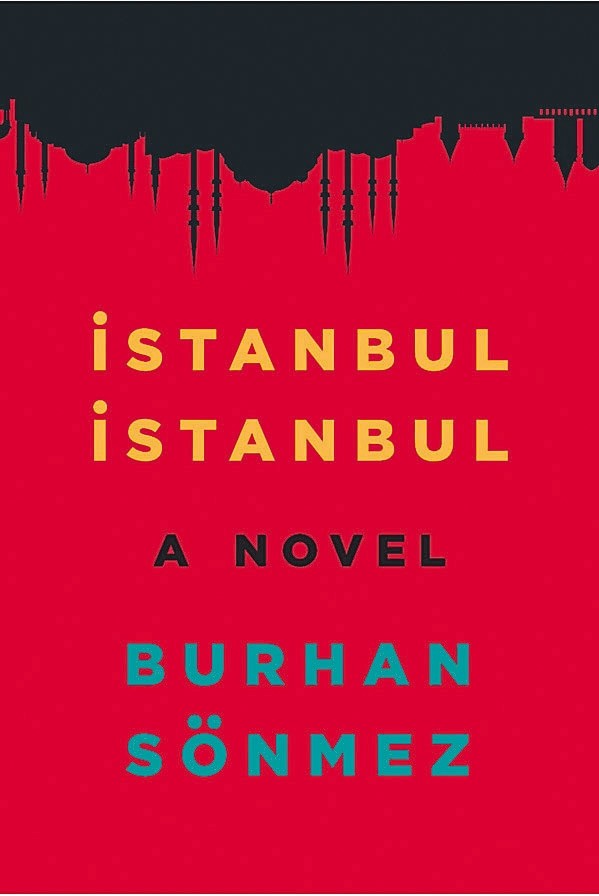 The 20,000-euro (around $25,000) prize - split between the author and translator Ümit Hussein - was awarded at a ceremony at the bank's headquarters in London on April 10, the bank said in a press release.

"All the World's a Stage" by Boris Akunin, translated from Russian by Andrew Bromfield, and "Belladonna" by Dasa Drndic, translated from Croatian by Celia Hawkesworth, each received a 2,000-euro prize as the two runner-up titles.

The prize, created by the EBRD in partnership with the British Council and the London Book Fair, provides a unique opportunity to reflect the culture and creativity of almost 40 economies where the bank invests, from Morocco to Mongolia, Estonia to Egypt, it said.

The EBRD, set up in 1991, is a multilateral bank with almost 70 shareholders that promote the development of the private sector and entrepreneurial initiatives in 37 economies across three continents, according to the bank's statement.