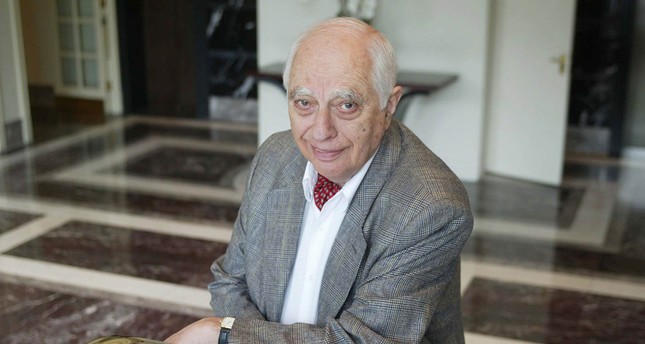 A famous scholar who became the West's foremost expert on the Ottoman Empire, professor Bernard Lewis spent his later years as an influential policy adviser for American neoconservatives; history will not treat him kindly

Bernard Lewis, the British-born professor of history at Princeton University who died on May 19 at the age of 101, is probably best known for coining the controversial but ineluctable term "clash of civilizations" to describe the tensions between the Islamic world and Western modernity in a widely read 1990 article in The Atlantic Monthly, titled "The Roots of Muslim Rage."

Understanding and balancing the relationship between the Christian, or post-Christian, secular modernity typical of the West and contemporary Islamic societies is one of defining questions of our times, particularly in the Middle East. Easy generalizations about "East" and "West" surely do more harm than good in navigating these complex issues.

In a recent obituary the British journalist Peter Oborne called Lewis the "high priest of war in the Middle East," mostly due to his close involvement with the George W. Bush administration. Although Lewis had a long and distinguished career as a professor of Islamic and Near Eastern studies in the U.K. and the U.S. - with particular specialties in Ottoman history, post-Ottoman Turkey and the relationship between Islam and the West - this damning epithet likely summarizes how most people will remember him.

Orientalism and the Middle East

Lewis completed his doctorate and began his academic career at the University of London's School of Oriental and African studies (SOAS). While doing research in Turkey as a young historian, Lewis became one of the first Western scholars to be permitted access to the archives of the Ottoman Empire in Istanbul and used the unique source materials he found there extensively in his research, including his canonical 1961 book "The Emergence of Modern Turkey."

Lewis always had a close relationship with Turkey. An admirer of Mustafa Kemal Atatürk, the founder of the modern Turkish republic, he was also awarded a citation of honor from the Turkish Ministry of Culture in 1973. Lewis was particularly interested in how the Turkish republic sought to be both secular and Islamic at the same time, and also credited Atatürk and his followers with greatly expanding the opportunities that were open to women in Turkey. 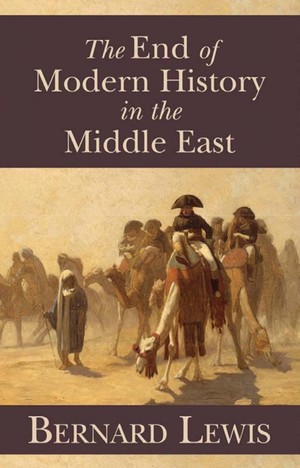 Detractors argue that one of Lewis's main intellectual mistakes was extending his historical research on the Ottoman Empire and his admiration for Kemalist thinking onto the wider Middle East and the Arab world. Over time Lewis came to believe it would be possible to institute "democracy from above" in countries like Iraq, an idea that was largely based on his own understanding of the early years of the Turkish republic.

In a 2012 interview with Turkish Policy Quarterly, Lewis elaborated on what he felt were the key cultural and psychological differences between the Christian and Islamic worlds as being a distinction concerning the Christian sense of "duty versus guilt," which he opposed to an Islamic understanding of life that revolved around notions of "honor and shame." Lewis seemed to believe that Christian traditions and Islamic traditions taught people to think and see the world differently, and that such fundamental cultural differences had practical consequences.

These are broad generalizations that might appeal to an academic historian or anthropologist; they can be considered intellectually suspect, but they are not necessarily harmful. However, allowing these generalizations to inform the agendas of policymakers pursuing political goals can lead to dangerous misunderstandings, and suggest a number of serious ethical questions on how academic knowledge should be used.

Critics have accused Lewis of other oversimplifications in his work. It should go without saying that the world's estimated 1.5 billion Muslims do not all think the same way about their religion, their politics or the West, but Lewis often spoke as if they did. Edward Said, another prolific thinker whose ideas influenced many outside of the academy, captured this well when he argued that "Lewis simply cannot deal with the diversity of Muslim, much less human life, because it is closed to him as something foreign, radically different, and other." This error could be seen to sit at the core of Orientalist thinking. 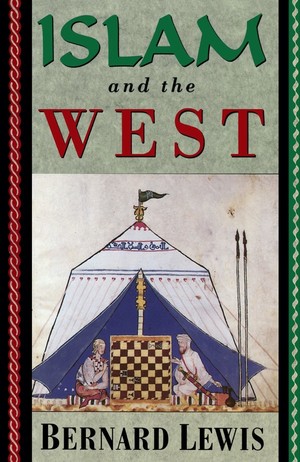 Said, a humanities professor at Columbia University, whose 1978 book "Orientalism" influenced many fields of study, called Lewis an "active policy scientist, lobbyist and propagandist" during their long-running intellectual debates. Lewis seemed to believe that the Middle East's troubles were mostly self-inflicted and were not inherited from a colonial legacy or the product of outside interference. Lewis praised Islam as a great religion but worried more about the political radicalism it seemed to nurture among disaffected populations across the globe.

From this perspective, Lewis's later mistakes in understanding Iraq were a manifestation of a biased and patronizing worldview that included racist ideas about Arabs and the wider Middle East. He once told Vice President Dick Cheney, "I believe that one of the things you've got to do to Arabs is hit them between the eyes with a big stick. They respect power." Statements like this betray another Orientalist bias; the idea that Western cultures are inherently superior to other cultures.

Outside of the academy, Lewis's main problem was not his work as a scholar, which of course remains open to dispute, but rather a lifetime of decisions he made about how to use his specialized knowledge to help inform and justify the agendas of a particular group of Washington neoconservatives.

Throughout his career, political leaders and the media contacted Lewis for his perspectives on the Middle East and Islam. Lewis's network of friends among Washington policymakers began to take shape in the 1970s, when he served as an adviser to Democratic Senator Henry Jackson, a politician known for his right-wing views.

During the period that spanned George W. Bush's 2000 and 2004 presidential election victories, the 9/11 terrorist attacks and the American-led invasion of Iraq, Lewis had the opportunity to influence U.S. policy in the Middle East, and provided a great deal of intellectual guidance on how best to deal with Iraq. In these years Lewis served as a scholarly guru to many prominent American neoconservatives such as former Vice President Dick Cheney, former Deputy Secretary of Defense Paul Wolfowitz, former Defense Policy Board Chairman Richard Perle and National Security Council chief Elliott Abrams.

It is important not to be dismissive of a prolific and expert scholar who had a great breadth of knowledge, but also moments of undeniable intellectual depth and clarity. Before the term "clash of civilizations" became popular, Lewis wrote, "We must strive to achieve a better appreciation of other religious and political cultures, through the study of their history, their literature, and their achievements. At the same time, we may hope that they will try to achieve a better understanding of ours, and especially that they will understand and respect, even if they do not choose to adopt for themselves, our Western perception of the proper relationship between religion and politics."

This wasn't the sort of sentiment that Lewis's influential Washington friends had in mind when developing their Iraq policies. Henry Kissinger famously said that holding high political office "teaches decision-making, not substance" and that exercising power in the real world "consumes intellectual capital; it does not create it." Thus it might be best for scholars to avoid practical politics entirely.

One of Lewis's less known but undoubtedly prescient quotes was both elegant and biting, with a distinct whiff of truth to it: "America is harmless as an enemy but treacherous as a friend." This is advice that perhaps during his years as an intellectual adviser in the George W. Bush White House he might have done well to heed himself.

Share on Facebook Share on Twitter
Previous in Books It is not usual for a classroom of children to be listening to their... Next in Books Book cafes in Istanbul have become popular venues for young people...
DAILY SABAH RECOMMENDS