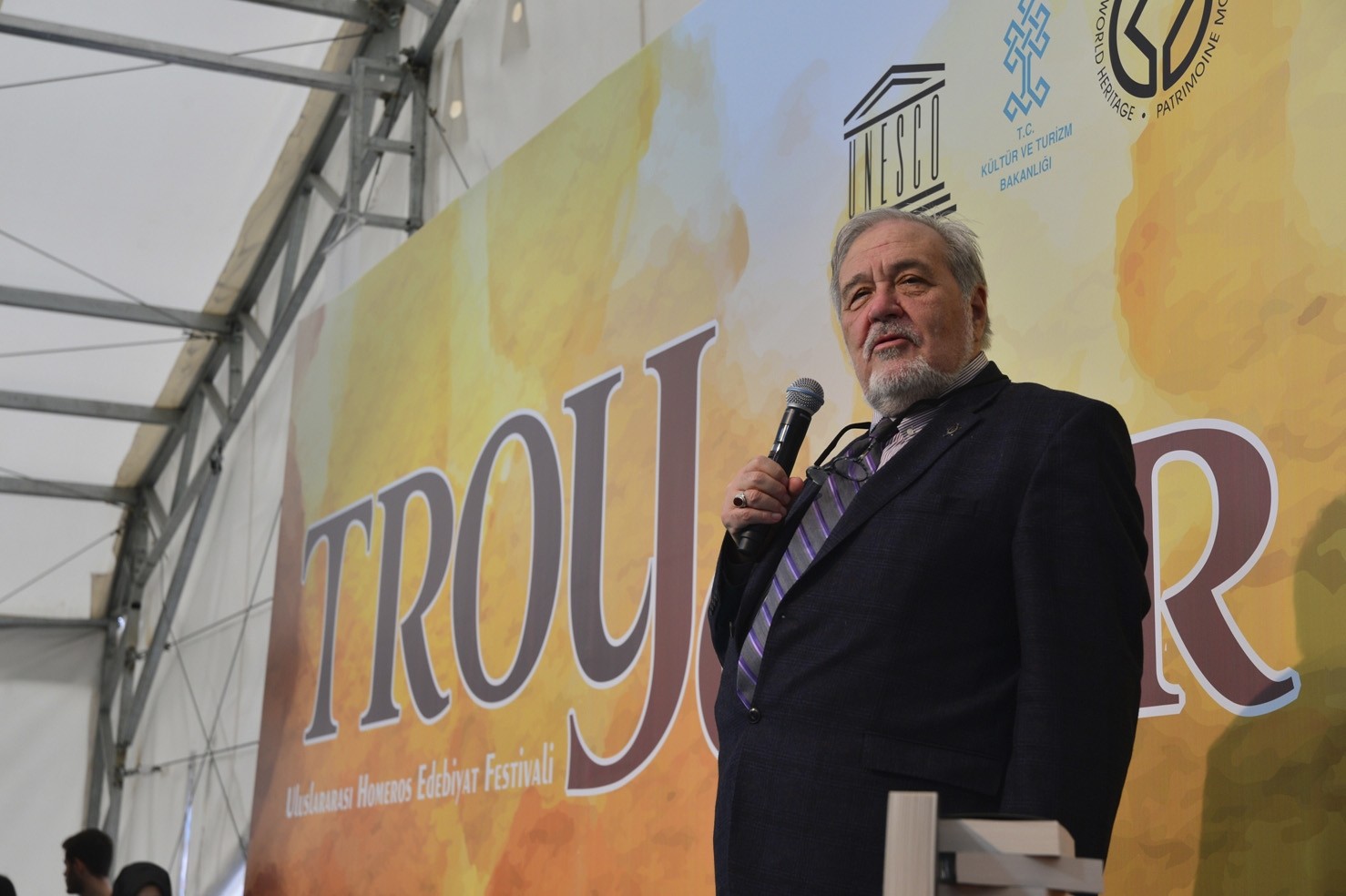 On the occasion of the 20th anniversary of Troy's recognition as a UNESCO world heritage site, this year has been declared as the Year of Troy.

The promotional activities to introduce Troy, one of the world's most important sites in terms of the archaic value of Anatolia, will continue at the Frankfurt Book Fair.

Troy's international recognition can be used as a powerful communication tool. The legend of the city, told in the "Iliad" and "Odyssey," is studied all over the world.

The Frankfurt Book Fair, the biggest in the world, will hold thousands of panels, conversations and conferences on literature, art, science, cultural interactions, work, language and religion. Prominent authors, researchers, scientists and nongovernmental organizations (NGOs) will attend the fair.

Turkey's Ministry of Culture and Tourism has promoted Troy at many national and international tourism fairs. The Year of Troy Booth will host its visitors at International Stage Hall 5.1 this time in Frankfurt.

Turkish historian, academician and author İlber Ortaylı will talk about the historic city. After Ortaylı, professor Rüstem Aslan, the head of troy excavation and a member of the 2018 Year of Troy executive committee, will also join the conversation. At the program to be held on Oct. 13, Aslan will outline how the Troy Year works, and provide information on the Troy Museum, archeovillage and recent excavations.