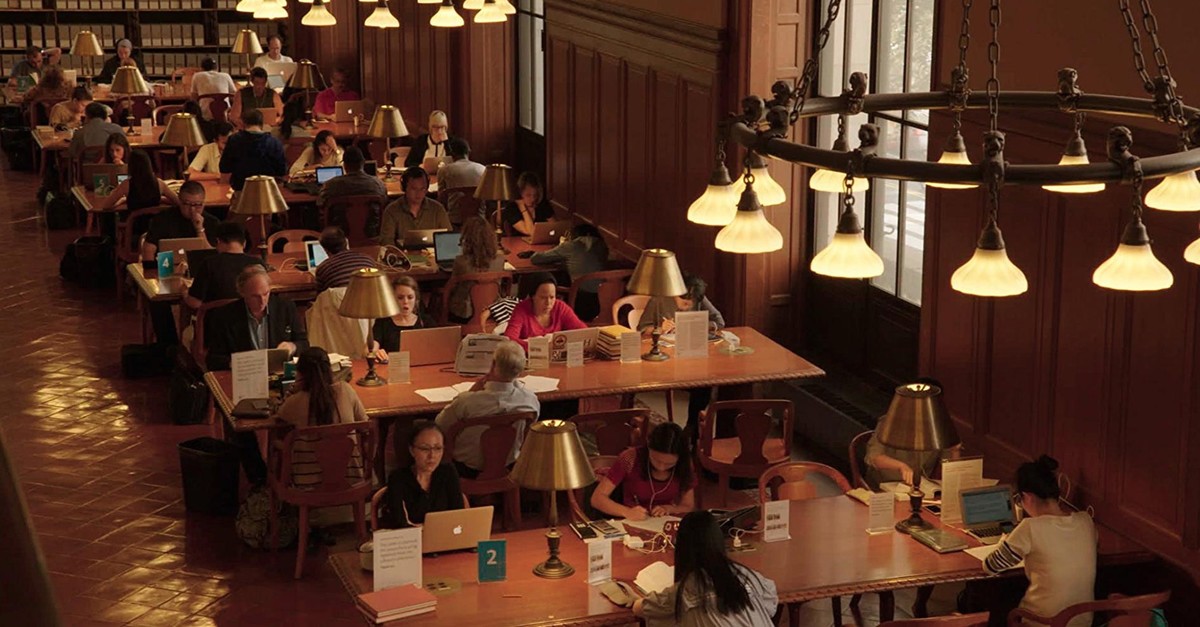 Frequented by researchers and bibliophiles, Istanbul Research Institute and SALT Galata will celebrate 55th Library Week with some special events

From March 25 to March 30, Library Week will be celebrated with various events at the Istanbul Research Institute and SALT Galata, which are well known to researchers and bibliophiles.

Within the context of the 55th Library Week, Istanbul Research Institute will hold a few events. As part of the program, visitors will be offered a guided exhibition tour, a workshop and a panel on library architecture. What's more, booklovers will have the chance to buy Istanbul Research Institute publications at a 15 percent discount all week long. Pera Museum also offers free entrance and discount on publications for librarians throughout the week.

With the theme "Changing Society, Transforming Libraries," Library Week's first event for this year is a workshop on designing bookstands organized in cooperation with Pera Museum's learning program for adults. In addition, within the context of the program, a tour on the exhibition "Looking from in-between: A Section of Meşrutiyet Street" and a panel titled "Library Architecture: Historical and Contemporary Perspectives" will be offered. All week publications of Istanbul Research Institute and Pera Museum will be on discount. In addition, all librarians will have an opportunity to visit Pera Museum free of charge on the condition that they bring their library identity cards with them.

The Bookstand Workshop starts with a guided Istanbul Research Institute tour, informing visitors about the collections and special series, the participants will design personalized bookstands using ytong (isotropic building material) and wood. The workshop will take place on March 26, Tuesday, at 4 p.m. 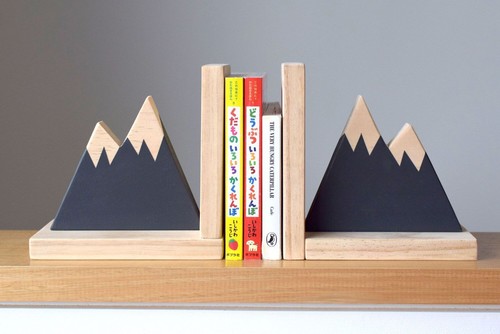 Architect Mehmet Kütükçüoğlu and architectural historian Yavuz Sezer will hold a panel moderated by Gülru Tanman, the director of the Istanbul Research Institute. Within the context of the panel, Mehmet Kütükçüoğlu will give a speech entitled "Libraries and Cultural Venues" while Yavuz Sezer will speak on "The Matter of the Library in the 19th Century Istanbul." The event will be held on March 28, Thursday at 6:30 p.m.

TALK, WORKSHOP AND SCREENING AT SALT

SALT's program for the 55th Library Week starts with a talk by academic Zuhal Yonca Odabaş, titled "From Privileged Spaces to Living Areas." Focused on the transformation of libraries over time, the talk will evaluate the importance of the transition from enclosed venues sources with just limited sections, to living spaces that harmonize various information areas and disciplines. Open to participation by all, the talk will be held in Turkish on March 27, Wednesday at 7 p.m. at Salt Galata.

On March 29, Friday, SALT Galata will hold a workshop for graphic design and visual communication design students. Planned to be conducted by designer Utku Lomlu, the program will talk about the phases of designing a book. Focusing on the phases of understanding the text, interpreting it and getting into the idea, participants will develop visual equivalents suitable for the content.

Lomlu served as art director for İletişim and Everest publications between the years 2001 and 2013. Starting a transformation process for the book covers of Can Publications, Lomlu founded Lom Creative in 2013 with the aim of producing design-focused work in various areas. Between 2016 and 2018, he gave information design lectures at Kadir Has University in Istanbul. Lomlu was awarded many prizes including the GMK (Professional Organization for Graphic Designers in Turkey) Award, European Design Award, The Type Directors Club Award and the American Institute of Graphic Arts Award.

The workshop offers limited participation for 12 persons who are required to have a good knowledge of the InDesign program and have their personal computers with them. Those who are interested may enroll in the program by sending their name, surname, and education details online until tomorrow. The program will be held in Turkish.

Acclaimed documentary filmmaker Frederick Wiseman delves into the inner workings of the New York Public Library, one of the greatest public institutions in New York City with a rich and layered range of community services. With 92 locations throughout Manhattan, the Bronx and Staten Island, the library is committed to being a resource for all inhabitants of this multifaceted and cosmopolitan city and beyond. Clips of public presentations with the library's guest speakers including Richard Dawkins, Elvis Costello, Patti Smith and Ta-Nehisi Coates are intermixed with footage capturing during board meetings about the digitization of information, led by the library's president Anthony Marx, and classes teaching young blind children how to read braille.

"Ex Libris: The New York Public Library" was granted an award by the International Federation of Film Critics (FIPRESCI) at the 74th Venice Film Festival where it premiered. As part of SALT's programs for the 55th Library Week, the screening will be free.