Jean-Christophe Grange to visit Istanbul for his latest book 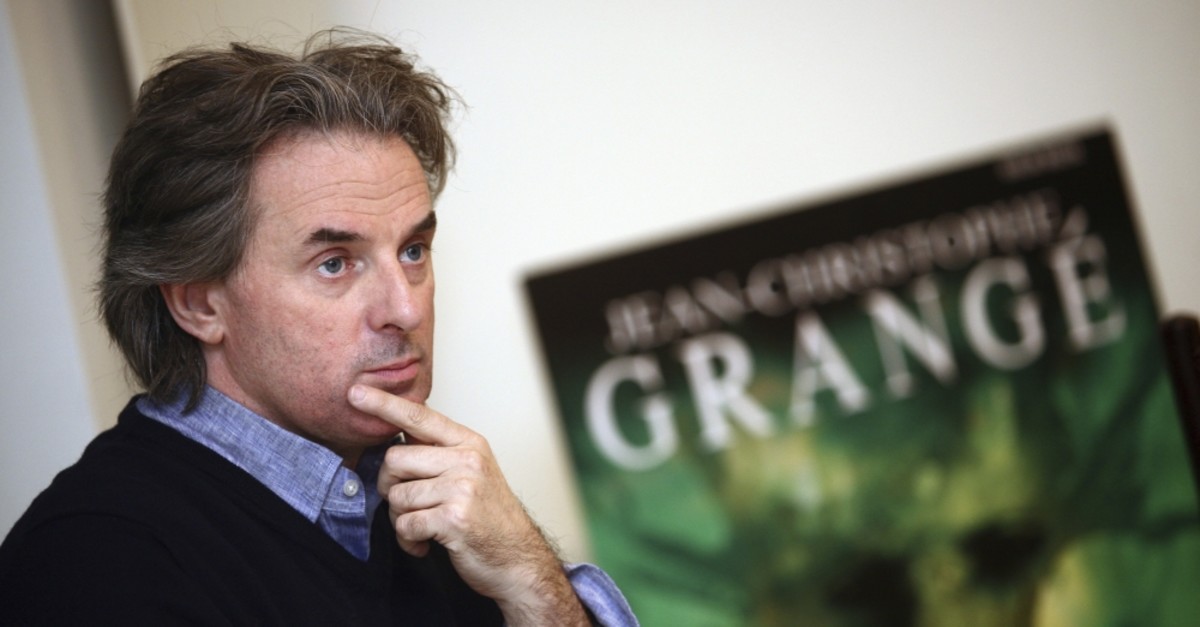 Istanbul's French Cultural Center will host mystery writer Jean-Christophe Grange on April 1 at 7 p.m. with Tankut Gökçe, who has translated many of Grange's books.

At the event the writer will promote his latest thriller "La Terre Des Morts."

The book depicts the story of two strippers killed one after the other in Paris. The women's bodies are found bound with their underwear and with stones placed in their mouths. This brings private rituals to mind. When Homicide Bureau Chief Stephane Corso is charged with investigating these murders, he is aware of neither the complicated psychology of the killer nor the dark world that he needs to enter.

The investigation leads him to a painter whose history is questionable and who is a fan of Spanish artist Francisco Goya. The painter is Philippe Sobieski. The duel between the painter and Corso turns into a cat and mouse game in the labyrinths of the worlds of pornography, sadomasochism and heresy. Meanwhile, Corso, who grew up in an orphanage and stepped into the profession with the help of a policewoman, who has taken him under her wings, is having a difficult time. While trying to take custody of his child on the verge of divorce, he also needs to confront his own past due to this case.