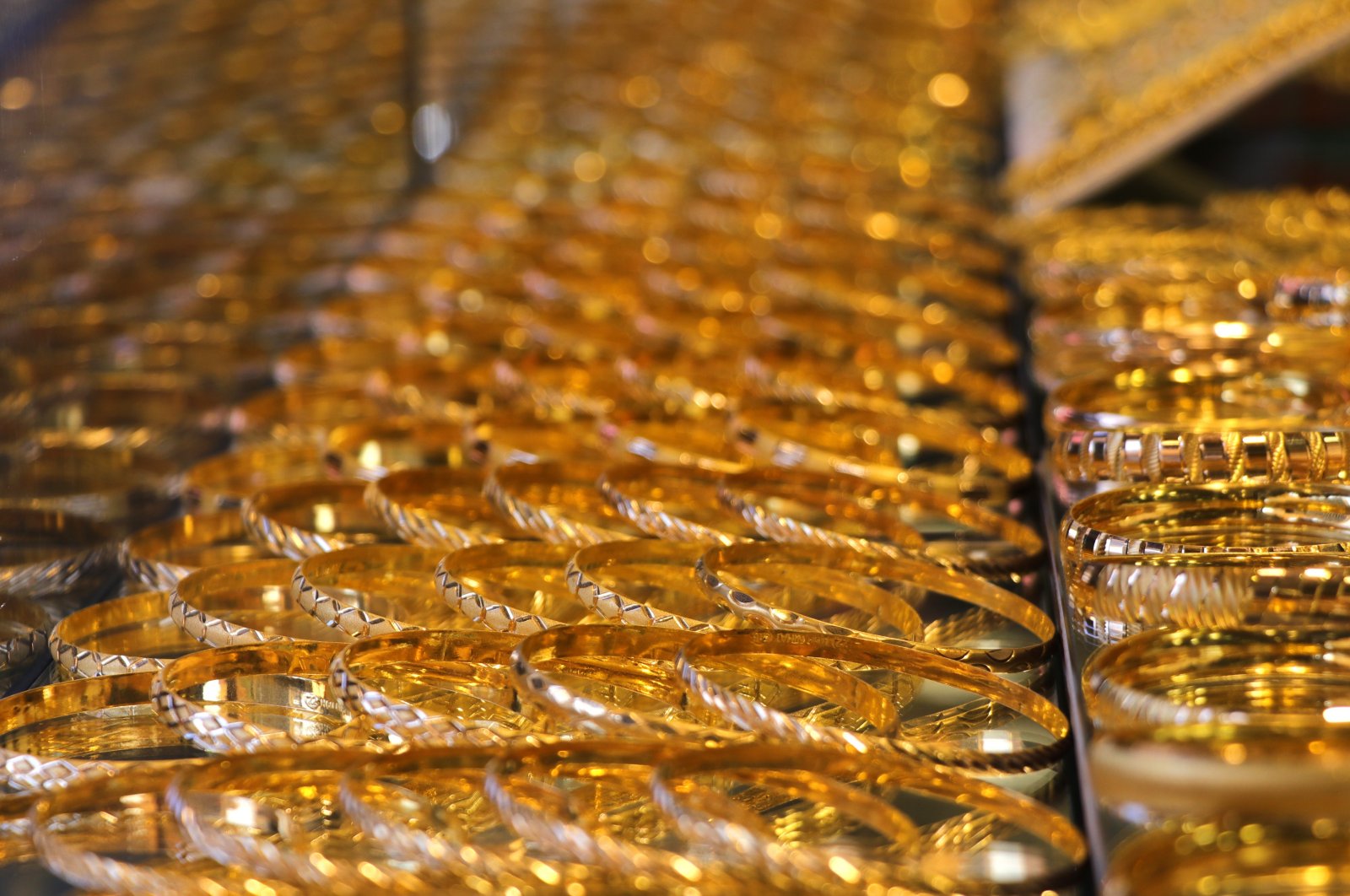 Turkish banks and gold refineries helped 100 tons of gold hidden in homes to be put back into the financial system although some 3,000 to 5,000 tons remain stashed under people’s mattresses, the head of a leading gold refinery said.

Ayşe Esen, CEO of the Istanbul Gold Refinery (IAR), said they had launched a project with 12 major commercial banks 10 years ago to change people’s gold saving habits, preventing them from hoarding the precious metal at home.

“Putting this amount of gold back into circulation could bring solutions to many of the country’s financial problems,” she added.

Esen noted that IAR will start working on new projects with banks and the government to push private individuals to hold their gold savings in banks after the economy emerges from the coronavirus outbreak.

Many people in Turkey – which has one of the lowest private savings rates among major economies – keep gold as security for a "rainy day," rather than products offered by banks.

According to estimates, Turks hold some 3,500 tons of gold. Banks have sought to capitalize on the tradition by offering accounts denominated in gold, allowing sales by cheque, bank transfer or mobile phone.