Syria to fight poverty with $45b investment 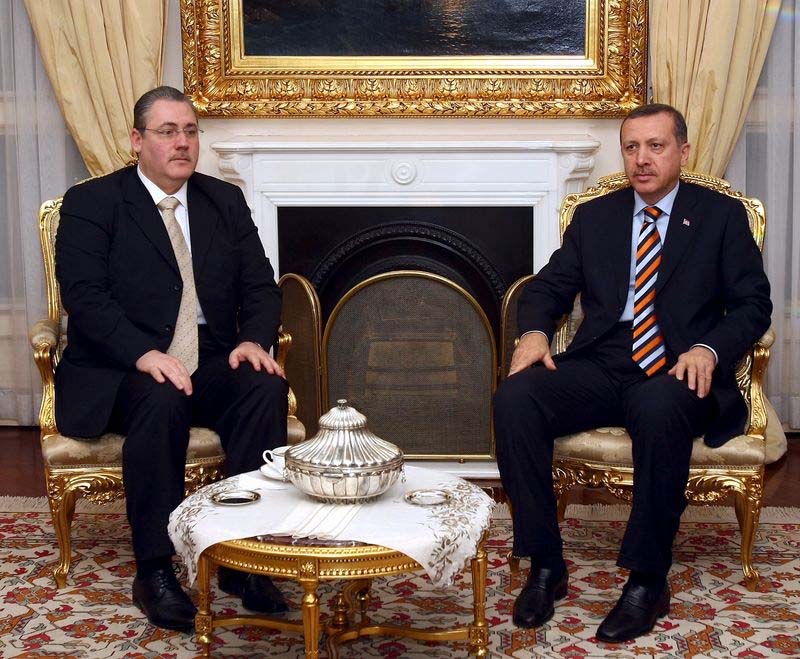 Syria is moving forward with a new plan to develop its economy, launching a 45-billion-dollar scheme to bring out of poverty the one-in-seven of its citizens on insufficient incomes.

According to the UN Development Programme's 2010 Human Development Index, which measures life expectancy, educational attainment and income, Syria ranks 111 out of 165 countries measured.

With 14pc of Syrians living in poverty, and unemployment standing at 20 percent, Deputy Prime Minister for Economic Affairs Abdullah Dardari said last month the "challenges facing us are formidable."

The rest will be aimed at infrastructure - construction of a Damascus metro, a railroad from the capital to the Jordanian border, upgrading the Mediterranean ports of Tartus and Latakia, and modernising Damascus airport. As part of financing for the plan, Syria is to issue treasury bonds on Monday for the first time ever, placing about 107 million dollars in issues ranging from three months to five years in maturity.

It is also seeking help from international financial institutions, such as the World Bank. It hopes to enlist private sector participation to the tune of another 40 billion dollars, focusing on energy development in a country whose oil reserves are rapidly being depleted, water treatment and road and airport infrastructure.

The govt is targeting 5.7 percent annual growth in gross domestic product during the five years, compared with only four percent in recent years.

However, independent economist Nabil Sukkar says Syria should aim for a GDP "growth rate of between eight and nine percent... to absorb the endlessly growing demand for jobs and to wipe out unemployment." Part of the government's efforts to combat this problem will be to seek to reduce demographic growth to 2.1 percent from 2.4 percent.

Since President Bashar al-Assad took office in 2000, Syria has been striving to move away from its traditionally managed economy to a more open, competitive one.