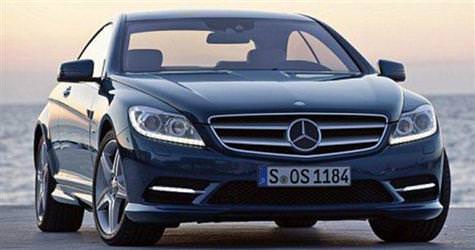 The Ministry of Industry is taking action against the exploitation of credit offered to Small and Medium-Sized enterprises. According to claims, certain business-owners have used government tax subsidized SME loans to purchase Mercedes automobiles and even homes. Some have even used the credit, which the government covers the taxes on, to fund a wedding for their son.

The record four billion liras in loans dished out to small and medium enterprises has also brought about misconduct by borrowers. According to certain findings, a number of owners of companies that have received between 40,000 and 200,000 TL each, have used the funds to buy themselves a Mercedes, or to vacation abroad, buy a house or even marry off their sons. Closer inspection has determined that five percent of the total 70,000 SME's which took out credit, committed misconduct with the funds. The Ministry of Industry is acting fast and has put a stop to the malpractice and is now closely tracking firms. From here on out, credit offered with state subsidized taxes will no longer easily be squandered. Expenditures will be itemized and documented and those unable to sufficiently demonstrate their projects will no longer be eligible for loans.

LOANS WERE IMMEDIATELY GRANTED
It appears company owners, who were able to receive instant credit from the banks they applied to would then use a portion of the loan towards investments for developing the business, while using another portion for their own personal benefit. According to findings by Ministry and KOSGEB (Small and Medium Industry Development Organization) officials, enterprise owners used loans to purchase new cars, homes and some even spent the money on their son's wedding.

NEW MODEL ON THE WAY
Industrial Minister Nihat Ergün explained to SABAH that they have begun looking into how all of the support offered by KOSGEB has been previously used. Accordingly, those whom have exploited credit received in the past will be brought to light. At that point, issuing certain enforcements on said companies will be brought to the agenda. Within the framework of the establishment of a new model by the Ministry, all support will be contingent upon the project proposed. Small and Medium enterprises that do not have a project, will no longer be allowed to access KOSGEB.