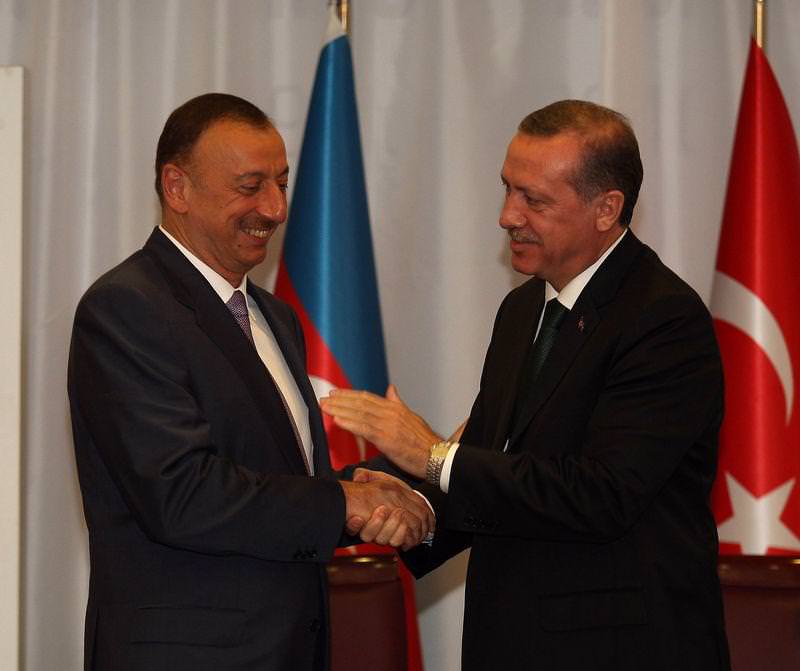 Azerbaijan is negotiating with Turkey to sell 6 billion cubic metres (bcm) of gas per year from Shah Deniz II, and ship 10 bcm to European customers via Turkey.

Talks include issues of transit fees, volumes of gas as well as transportation options, but do not specify which pipeline would carry the gas.

The Shah Deniz field is being developed by BP (BP.L) and Statoil (STL.OL) as well as state energy company SOCAR and some others. It is estimated to contain 1.2 trillion cubic metres of gas.

"We will try to conclude talks in April-May in order to sign documents in the second quarter of this year," Levent Ozgul, a strategy and development manager at Botas, which is participating in talks from the Turkish side, told reporters.

Azerbaijan has been in talks with more than 20 firms and consortiums looking to buy gas from Shah Deniz II and has said last year it will conclude negotiations by mid 2011.

SOCAR President Rovnag Abdullayev said last month he hoped to sign the agreement before the end of 2011.

Azerbaijan is being courted by the West and Russia for its energy reserves in the Caspian Sea, and is a key potential gas supplier for the EU-backed Nabucco pipeline project, aimed at reducing the continent's energy dependence on Russia.

The 7.9 billion euro Nabucco pipeline aims to bring up to 31 bcm of gas annually from the Caspian and Middle East to an Austrian hub via Turkey and the Balkans, cutting out Russia.

But it faces competition for Azeri gas from Russia's South Stream project to take the fuel under the Black Sea to Europe. Russian state energy giant Gazprom (GAZP.MM) signed a deal with SOCAR in September 2010 to buy 2 bcm of gas in 2011 and even more from 2012.

"Nabucco will become an important project and will gain an economic importance, if it manages to get together gas from Iraq, Azerbaijan, Egypt and Turkmenistan and to sign all those contracts," Ozgul said.

He estimated transport expenses for gas deliveries via Turkey by Nabucco at $140-$180 per 1,000 cubic metres.

"If Nabucco starts operating, Azeri gas won't be cheaper than gas of Gazprom," he added.

It sells gas to the domestic market, neighbouring Georgia and Turkey via the Baku-Tbilisi-Erzurum pipeline, as well as to Russia.