A budget lesson for Europe 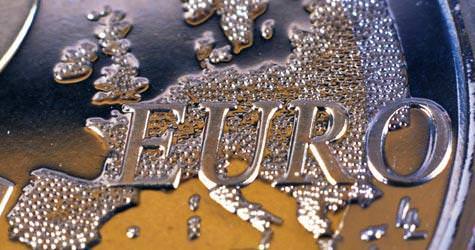 Having refrained from accepting IMF aid and maintaining financial discipline despite holding a referendum, Turkey is giving some of Europe’s biggest economies a lesson. While Turkey has managed to bring the budget deficit down to 3.6%, the EU average is at 6.4%.

Turkey, which despite the global crisis refrained from receiving IMF help, helped a referendum, and refuses to veer from financial discipline despite the upcoming elections, has reached rates that could make Europe green with envy. With a 2010 gross domestic product rate of 3.6, Turkey has left a number of European Union countries in their wake. According to figures released yesterday, the European Union has experienced one of its worst performances ever with a 6.4 budget deficit. Europe was especially hit hard by countries considered to be the soft belly, including Greece, Portugal, Ireland and Spain which reached a peak in terms of climbing budget deficit. Ireland reaped the worst rate at a whopping 32.4 percent. Ireland was followed by Greece and Portugal, also nations swimming in a debt crisis, saw figures 10.5 percent and 9.1 percent respectively. One of Europe's leading economies in budget deficit, Germany was the sole nation to surpass Turkey with an average deficit of 3.3 percent.

TURKEY IS IN GOOD STANDING WHEN IT COMES TO DEBT
While Turkey remains at a low average of 45 percent in gross domestic product, other European nations such as Ireland at 96.2 %, Greece at 142.8 %, Portugal at 93 % and Spain increase dup to 60.1 percent. Turkey was also one of the best adhering nations to the economic principles of the Maastricht Criteria, which dictates that member countries not surpass the budget deficit and gross national product ration of three percent. Only five countries within the EU were able to do so, while a number of nations were unable to reach the maximum 60 percent figure.