The most critical 45 minutes… 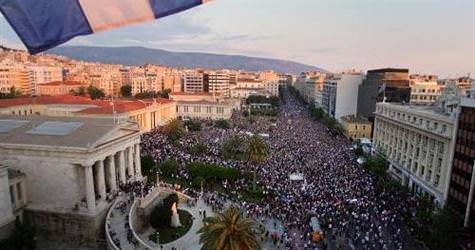 The second bailout package for Greece will be determined by the stances of both Merkel and Sarkozy who are scheduled to hold a 45 minute meeting today to get rid of any discrepancies regarding private investors.