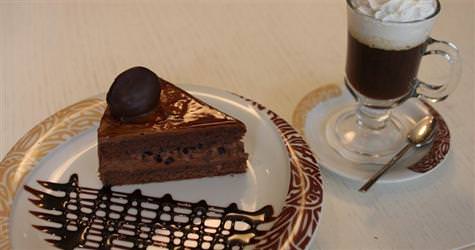 Café Crown, which was established in 2003 by Yıldız Holding, has 28 different branches in seven different cities, half of which are franchises. Founded in 1992, Caribou Coffee has over 500 branches operating in 16 countries. Caribou Coffee is the second largest coffee shop chain in the U.S. market following Starbucks. Raking in 283 million dollars in revenue in 2010, the U.S. chain has 6,000 employees all over the world.

The Turkish coffee market has acquired a 200 million dollar volume. The main players of the highly competitive sector are Starbucks, Robert's Coffee, Gloria Jeans, Illy, Caffee Nero, Testa Rossa, Kahve Dünyası, Lavazza and Coffee Republic. With Caribou also taking a step into the market, expectations are that the competition will soon heat up even further.