Where are foreigners buying real estate in Turkey? 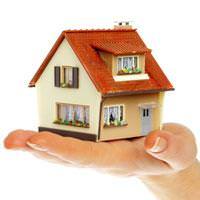 The number of foreigners who have purchased property in Turkey has reached 119,599 people.

While the majority of property-owning foreigners are British, German and Greek nationals, citizens from a total of 89 different countries, spanning from New Zealand to Kenya and El Salvador to Ruanda own a total of 111,194 properties in 76 different provinces out of Turkey's total 81.

According to data from the General Directorate of Land Registry and Cadastre, the number of foreigners that have invested in real estate in Turkey has reached 119,599.