Obama to attend meeting for SME’s 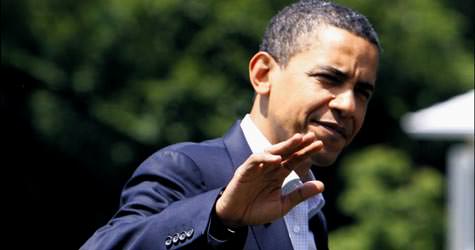 United States President Barack Obama will be taking initiative to bring together American and Turkish SME’s.

U.S. Ambassador to Turkey Francis Ricciardone has announced that they are organizing a meeting which will be attended by President Obama, intended to bring Turkish and American small and medium -sized enterprises together.
Paying a visit to Minister of Science, Industry and Technology Nihat Ergün, Ricciardone states that if an incentive system is implemented, a number of large American firms including Apple will invest in Turkey. Expressing intentions to strengthen economic relations between the two countries, Ricciardone states "We are currently preparing a meeting intending to bring together small and medium-sized enterprises (SME's) in which President Obama will attend.
The meeting will be held from September 26th to the 30th in the United States, and according to the information obtained a memorandum of understanding has been signed between the two nations.