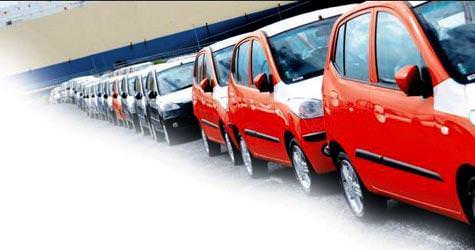 Minister of Industry and Trade Nihat Ergün speaks positively about the potentiality of domestic automotive manufacturing. According to Minister Ergün, the incentives for the sector will result in at last 200,000 domestic automotive sales annually in just the first stage.

The recently released government memorandum regarding preferences for domestic products in public purchases has resulted in also exciting the automotive sector. According to the memorandum, from here on out, based on principles of conservation and competition the nation's requirements will be satisfied with domestic productions. Minister of Science, Industry and Technology Nihat Ergün has announced that they are finalizing details regarding domestic production. Minister Ergün states that after the September 15th release of a related report, the Automotive Industrialists Association will meet with interested firms to discuss production. The ministry is currently working on measures to support domestic production spanning from obtaining land to the possibility of financing. During a meeting with members from the Economy Journalists Association (EGD) Ergün stated, "Within a few years the domestic automotive market will surpass one million. We cannot overlook the potential of domestic automotive manufacturing. I personally believe that that the domestic automotives we manufacture will not be just an ordinary vehicle, it will have the same technology, strong design and comforts as those currently produced and will be easily accessible to the medium income group. This brand will introduce at least two to three models to the market. There will also be the opportunity for domestic manufactured vehicles to reach a foreign market."
Last Update: Sep 09, 2011 9:30 am