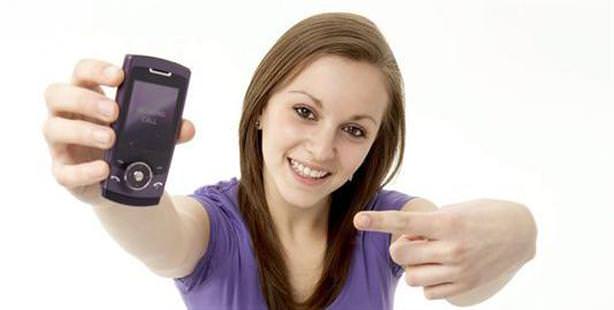 Turkey has now become the number one cellular phone users in Europe.

Minister of Transportation, Maritime and Communications Binali Yıldırım recently announced that with an average 299 minutes a month of talking time for each subscriber, Turkey has now taken on the top spot in Europe for the nation with the highest cellular phone usage.

Pointing out that Turkey is also experiencing a fast rise in the number of mobile computer or cellular phone subscribers who use the internet, Yıldırım states, "There are approximately 39 million 3G subscribers in Turkey. The 58 percent of that which use cellular phones is much higher than the European average of 30 percent."