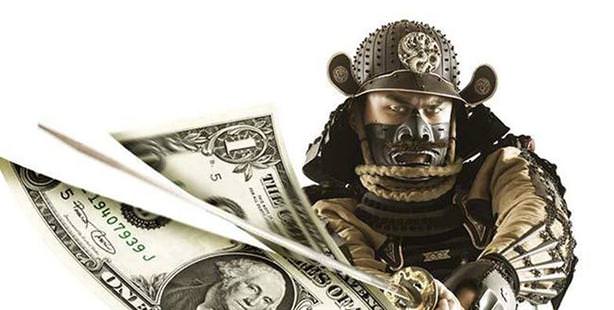 The economic crisis in the West has drawn Japanese investors to Turkey. Since the start of the year over ten Japanese mega firms have embarked on a search for investment opportunities in Turkey. Joining the ranks of Japanese firms that are making their first step opening offices in Turkey are three of the nation’s biggest industrial firms Orix, Yusen and Toray.

The Japanese economy, which has gone on hold due to the economic crisis, is now laying its hopes on finding opportunities in Turkey. After seeing just a 0.3 percent growth in the third quarter of 2012, Japan is determined to seek out the key to growth abroad and is making Turkey their first stop. Japan is now rolling up their sleeves to seek out new markets due to the current stillness in America and the U.S. by way of an investment opportunity or collaboration in Turkey. Over ten Japanese industrial and financial firms are making the move to Turkey sending out signals of future investments by setting up offices in Turkey.

Orix, one of Japan's biggest insurance and industrial firms is amongst a number of companies keeping a close eye on Turkey. Orix, which has operations in 24 different nations, is now looking out for investment opportunities in Turkey. Orix, which trades on the Tokyo exchange finished out the year with 69 billion in turnover. Japanese chemicals firm Toray International began their move to Istanbul by opening up an office. According to Toray CEO Hiroshi Honji, who met with Minister of Industry Nihat Ergün in May, opening an office in Istanbul is a significant move for the firm. "We will gain strength in the Middle East and Near East markets through Turkey," states Honji.

Turkey's logistics market, which is seeing significant demand abroad, has also become a focus for Japanese firms. Moving company Yusen Logistics, which operates in 22 different nations, can now add Istanbul to the list. As of October, Yusen will begin operating out of Istanbul.

Japanese financial sector firms are also standing out in their search for opportunities in Turkey with Mizuho Bank, Bank of Tokyo-Mitsubishi and Sumitomo Mitsui, which have all applied to open offices and operate in Turkey. In 2010 Sompo Japan was the first to enter the insurance sector with Fiba Sigorta. Although the 110 year-old Dai-Ichi Life sent out signals, it was Mitsui who made the first step, joining forces by purchasing 75 percent of Acıbadem Group. Medicine firm Otsuka has also arrived to Turkey by forming a joint firm with Abdi İbrahim. In the food sector, Nissin and Ülker have embarked on joint operations, while in film, Fujifilm has purchased Türk Filmat. Hopefully not last and certainly not least, Japanese steel firm Toyo Kohan has signed an agreement with Tosyalı Holding to build a new facility.