Turkey’s economy will not be populism-based 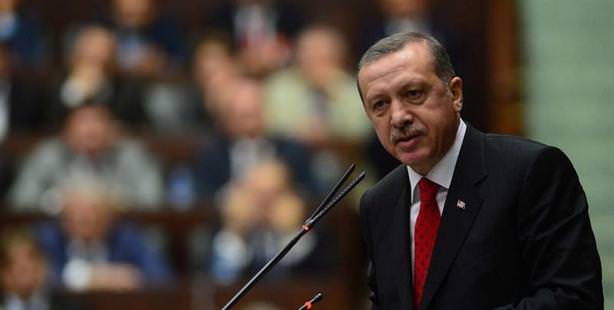 Announcing plans to hold a local, general and presidential election over the next three years, Prime Minister Erdoğan stated, “We will definitely not allow any opportunities for populism.”

Speaking at an AK Party group meeting, Prime Minister Recep Tayyip Erdoğan pointed out that Turkey will be holding three elections over the next three years and stated, "We will definitely not resort to populism during the election campaign." Prime Minister Erdoğan also revisited the AK Party's 2023 and 2071 objectives announced at the AK Party congress held over the weekend and said, "In the past, there was a Turkey that was in a vicious circle having lost its way and objectives, triggering political and economic crises that led to social fractures. We first and foremost established stability and trust."

CRITICISM OF THE OPPOSITION

Offering a summary of where the nation's economy is now, Prime Minister Erdoğan said, "To the opposition and the baby opposition … Didn't you live through the same times? The state wasn't able to borrow on a nine-month term, that's how bad the credibility of this country had become. Now, with what nerve do you criticize where the past ten-year effort of the party in power has brought us."