Turkey to bring in 100 billion dollars 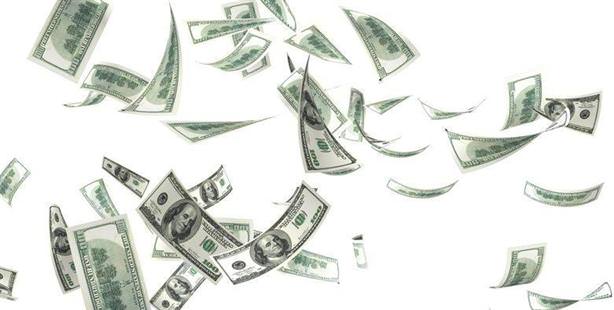 When Turkey’s credit rating note improves, the nation will be able to bring in 75 billion dollars in funds annually from 2013-2023. This of course means that within a decade, approximately 100 billion dollars of additional capital will be entering the country.

With the upcoming November 8th meeting to be held by international ratings institution Fitch Ratings in Istanbul on the outlook of Turkey's credit rating, players in the market are speculating that a credit rating upgrade may be in the works for Turkey.

At present, Fitch's rating for Turkey is one level short of the "investable" level, currently standing at the BB level of "stable".

In a statement released by the international ratings institute on August 23rd. it was stated that if Turkey nears its growth potential, if inflation rates regress towards their target level and if the current account deficit is brought to a more sustainable level, then the nation's credit rating could be raised from BB to BBB-.

At its present rating, Turkey is able to draw in 65 billion dollars of foreign capital annually. If there is a rating upgrade, then the nation will be able to bring in 75 billion dollars in funds annually from 2013-2023. This of course means that within a decade, approximately 100 billion dollars of additional capital will be entering the country.