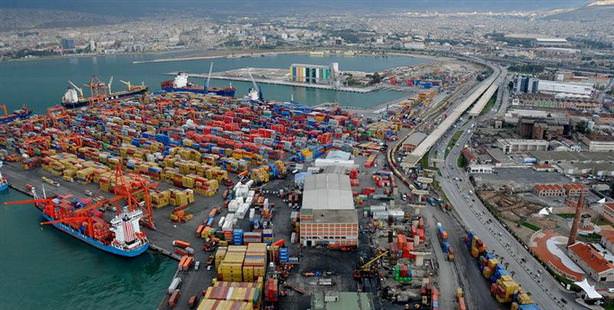 A new development movement has begun through the country as part of Turkey’s 2023 vision. According to the overall project for the 100th anniversary of the founding of the Turkish Republic new cities will be erected to include new roads and ports.

The government has pressed the button on plans to rebuild Turkey. The project, which envisages establishing the infrastructure for Turkey's plans for its 2023 vision, will begin with the establishment of a Strategic Spatial Plan which will systematically deal with all above ground substances including geographical information, coastal structures, population distribution, industrial and commercial investments and agricultural land. The new country-planning project, in which all information will be collected into a single system and will involve a wide range of items spanning from correct population distribution, the designation of new roads and where city's center of attraction will be situated, will constitute a strategic basic resource for the state.

The planning, which will include the Ministry of Development's center of attraction project will be spearheaded by Prime Minister Recep Tayyip Erdoğan.

A GUIDE FOR DEVELOPMENT

Mehmet Ali Kahraman, General Manager for the Ministry of Environment and City Planning Spatial Planning explains that they will be working with universities and will be trying to complete the project as soon as possible.

"This will be a project geared towards facilitating and giving direction to Turkey's development investments," states Kahraman.

Parallel to the plan, there will also be an integrated coastal project. These will include more efficiently built ports to accommodate maritime transportation needs. Now everyone however will be allowed to build a port just anywhere.