Unemployment on the downfall 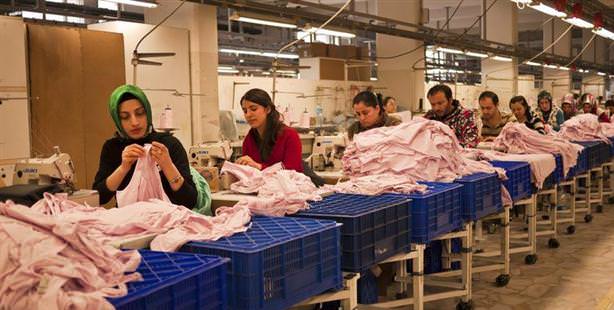 Unemployment rates in August decreased by 0.4 percent compared to the same time frame the year prior, dropping to 8.8 percent.

According to data from the Turkish Statistical Institute, the number of unemployed throughout Turkey dropped by 76,000 people settling at a total of 2,445,000 without jobs. Throughout Turkey there is now 50.7 percent contributing to the work force.

Remarking on the unemployment figures, Finance Minister Mehmet Şimşek said, "Over the past year in our country, we have provided 483,000 additional jobs. Since 2007, we have created 4.6 million additional employment opportunities."