Turkey’s foreign trade deficit is on the drop 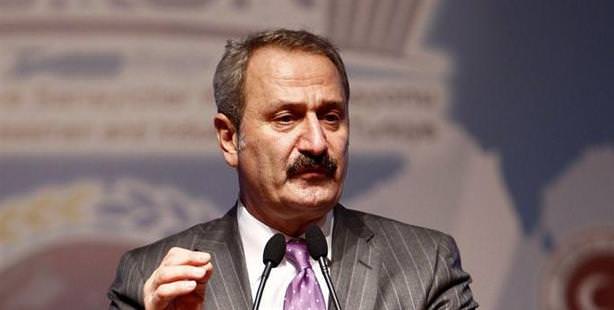 The foreign trade deficit in October also dropped by a whopping 31.2 percent, reaching 5.5 billion dollars which was way below expectations.

While the share in exports has regressed to 40 percent, exports to the EU increased by one percent compared to the same month the year prior reaching 5.3 billion dollars.

The highest number of imports in October went to Germany. Exports to Germany did see a drop by 8.5 percent compared to last October however, dropping to 1.109 billion dollars.

The deficit excluding energy was at the lowest level seen since October 2010. Economy Minister Zafer Çağlayan says the 13.2 billion dollars worth of exports this past October marks the highest monthly export rate ever seen. "A record was broken on a monthly basis," states Çağlayan.