Turkey to increase taxes for the wealthy 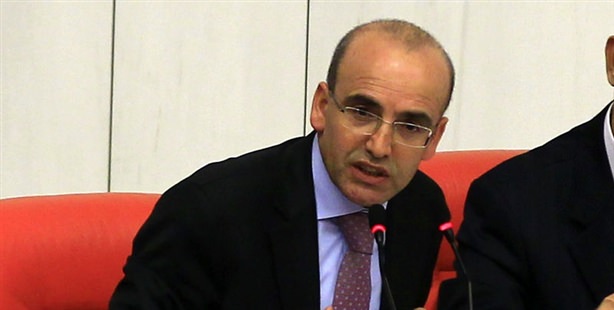 The main item on the agenda in the United States and the EU, of implementing higher taxes for the rich and lower taxes for those less well off, will soon become a reality in Turkey.

The government recently openly announced their plans for an equity-based tax reform. "Taxes will be increased for the rich," states Finance Minister Şimşek, delivering the message, "We will be taxing based on income and thereby switching over to the western system."

As for the potential tax reform involving additional taxation, currently debated in Europe and the United States, yet approved by Prime Minister Recep Tayyip Erdoğan who says, "why not," the government has released its first open announcement of plans to implement tax hikes for the higher-income segment.
Minister of Finance Mehmet Şimşek states, "'We want to tax those with higher incomes more than we tax those with lower incomes. This is what is necessary for fairer taxation." One option being considered is for taxpayers' assets and all other income to be totaled and presented in a written declaration which will then be assessed to determine the new taxation plan. Explaining that in accordance to the new tax income reform, they will be basing taxes on income, Şimşek says, "We will be following the same system as is implemented in the west. We must no longer be a nation that pays no taxes on significantly high incomes."

Şimşek states that they are aiming to establish a new taxation method involving significantly expanding the declaration system. "The highest debated issue in Turkey is that of indirect taxes. We take in low taxes on income and as a result the rate of indirect taxes rises. We are at the same level as Europe in terms of indirect taxes in relation to national revenue."

Explaining that he never said that retirement benefits were high and that his words were misconstrued, Şimşek states, "I said that the payments issued in relation to the prime base salary are high. Minimum wage is 740 lira, however when they retire they earn 880 liras. Meanwhile, public servants are made to pay a number of additional payments. These are not taxed. When they are retired it appears as if their salaries have dropped. It is the Ergenekonist media that is warping things. Retirement benefits are not high."