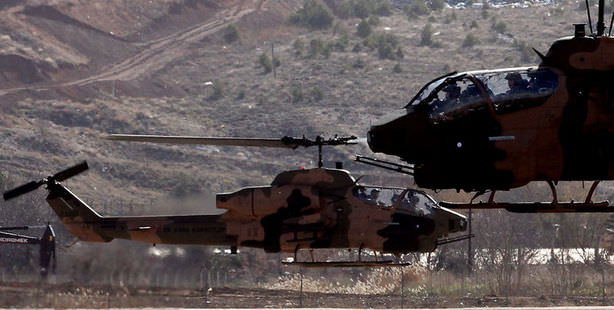 The Defense Industry Undersecretariat (SSM) has reached the final stage of signing an agreement with Sikorsky to allow Turkey to produce its own Black Hawk helicopters.

An announcement released by the Turkish Defense Industry Undersecretariat (SSM) reminds that the firm that will take on the manufacture of the Sikorsky-licensed 109 T-70 Black Hawk helicopters was selected in 2011, and states that the program, which has a designated budget of approximately 3.5 billion dollars, will be conducted by main contractors Turkish Aerospace Industries (TAI).